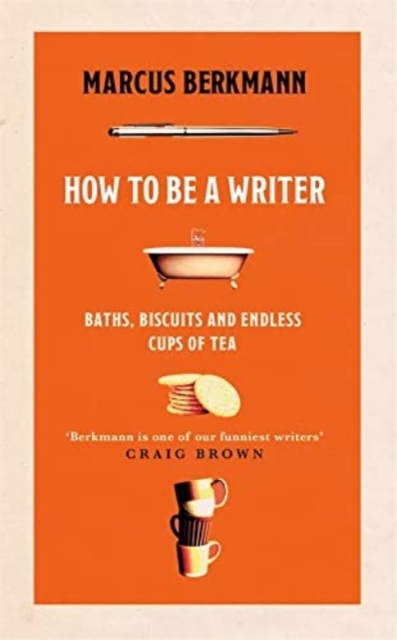 How to Be a Writer : Baths, Biscuits and Endless Cups of Tea Hardback

Marcus Berkmann has been a freelance writer since 1988, working for newspapers and magazines and occasionally writing a book, like this one.

He reckons to have written literally millions of words in that time, several of them in the right order.

In it he somehow makes the act of staring out of a window wondering what to say next seem both fascinating and, in some strange way, enviable, whereas, like most writers, he rarely leaves the house other than to go to the pub or the off-licence.

Often asked how you become a writer, his advice remains: Please do not.

There's already enough competition out there and we don't need any more.

His advance for this book was about enough to buy a packet of Jaffa Cakes.

Also by MARCUS BERKMANN  |  View all 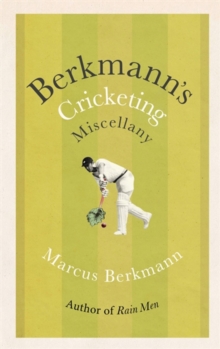 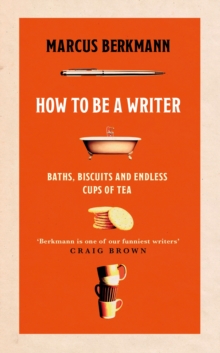 How to Be a Writer 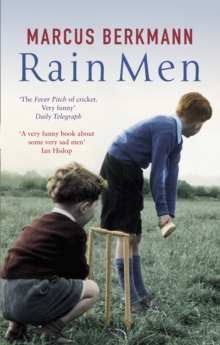 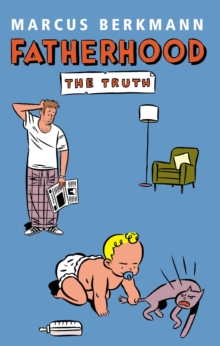