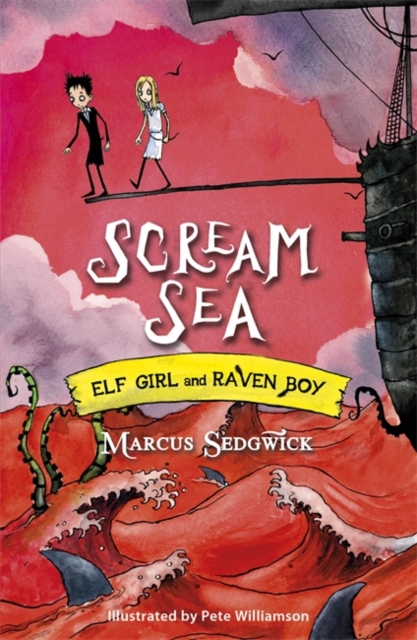 Part of the Elf Girl and Raven Boy series

Elf Girl and Raven Boy have survived Monster Mountains and arrived on the shores of Scream Sea.

Kidnapped by Scrim, pirate captain of the Naughty Porpoise, they're held prisoner below decks as the ship sets sail.

But Captain Scrim and his crew are even more interested in mermaids than in bird boys and pointy-eared girls, and when they capture one they throw the pirate party of a lifetime.

Our daring duo, plus Rat and mermaid Molo, escape and go their separate ways, but not before Molo has given Raven Boy a tiny shell on a silver chain and told him to call on her for help.

They continue their search for the Goblin King with adventures on a desert island, an 'invisible' spell, encounters with an even worse pirate called Blackblood on the stormy high seas, and then below the waves with the many scary beasts and monsters that roam the deep.

No one said saving the world was easy!

Also by Marcus Sedgwick  |  View all 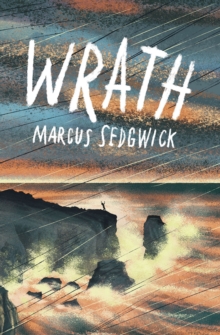 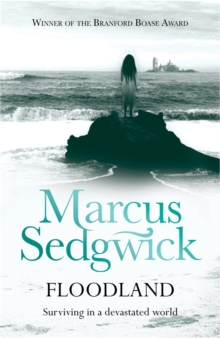 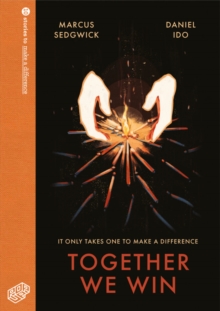 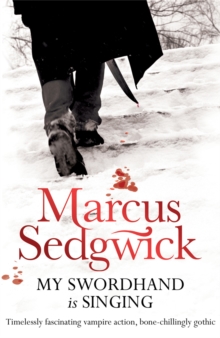 Also in the Elf Girl and Raven Boy series  |  View all 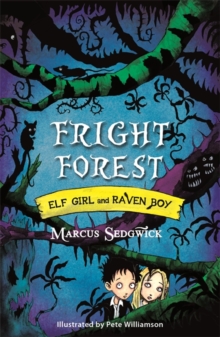 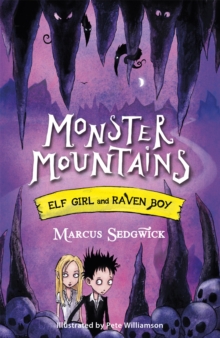 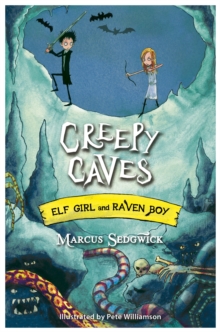 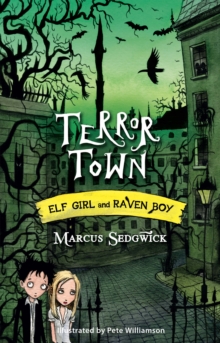