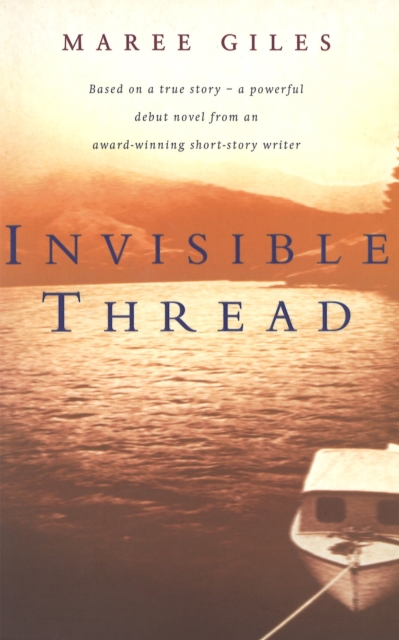 Fourteen-year-old Ellen Russell runs away from home, from her nagging mother and mean stepfather, and goes and lives with her boyfriend, Robbie.

Robbie is mean too, but it's still more fun than home.

Things seem better until Ellen is arrested for running away and, considered to be in 'moral danger', is sentenced to a period in a reform school. Ellen, left by her mother to suffer at the Training School for Girls, soon discovers she is pregnant and for this disgrace the staff make her life even more miserable - her only escape is her dreams and writing poetry.

When the baby is born it is taken away against Ellen's will. Once released from the school Ellen, drawn by the invisible thread that links a mother to her child, attempts with the help of Frank, a disillusioned doctor, to find the baby she was forced to give up.

Instead she uncovers an illegal conspiracy in which babies, taken from people like her (Breeders) are sold to couples wanting to adopt... 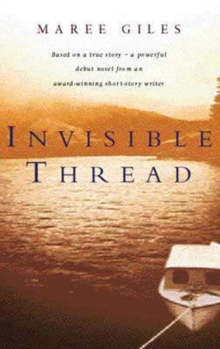