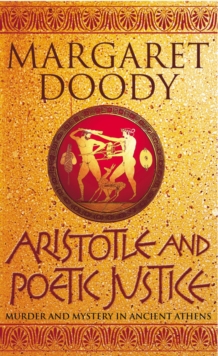 330BC: it is the year that Alexander the Great sacked Persepolis and won the greatest fortune the world had ever known.

The night of the Silent Dinner when Athens placates the spirits of the dead passes with a creeping mist accompanied by eerie portents and a strange disappearance.

Stephanos, son of Nikiarkhos and his teacher, the philosopher Aristotle, are drawn into solving the perplexing abduction case of Anthia, the heiress of a prominent silver merchant.

Someone has snatched her from her home, but what is the motive: rape, a forced marriage or murder? All that is known is that the abductor and the heiress are on the road to Delphi and its ancient oracle.

Stephanos and Aristotle pursue them but along the way there are plenty of distractions: it's spring time and the country is full of reborn life, the thought of romance and marriage is never far from young Stephanos' mind, and rumours of mysterious strangers passing in the night abound, of disguises and swapping of identity.

Then the actuality of murder shatters the idyll. It seems that there is a psychopath on the road pursuing abductor and heiress.

But who the abductor is and who the murderer is are mysteries that only Aristotle with the aid of the Delphian oracle will be able to solve. 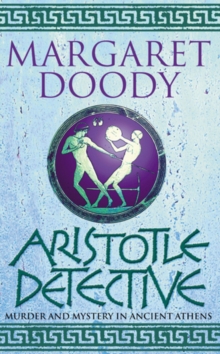 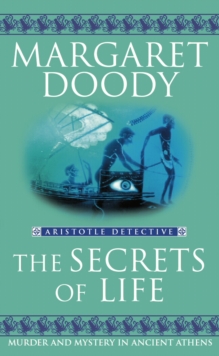 The Secrets Of Life 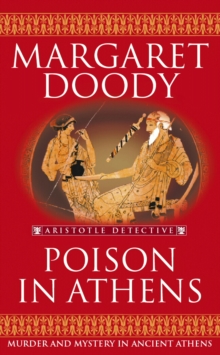 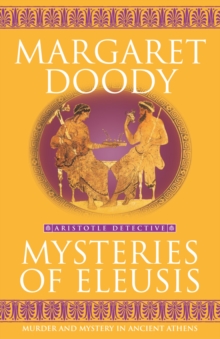