Margaret Laurence, best known for her germinal novels set in the Canadian prairies, is one of the nation's most respected authors.

She was also an accomplished essayist, yet today her nonfiction writing is largely unavailable and therefore little known.

In Recognition and Revelation Nora Foster Stovel brings together Laurence's short nonfiction works, including many that have not previously been collected and some that have never before been published.

These works, including over fifty essays and addresses that span Laurence's writing career from the 1960s to the 1980s, reveal her passionate concern for Canadian literature and for the land and peoples of Canada.

Based on extensive archival research, Stovel's introduction contextualizes Laurence's nonfiction writings in her life as a creative artist and political activist and as a woman writing in the twentieth century.

The texts range from essays on Laurence's own writings and on other works of Canadian literature to autobiographical essays, several focusing on environmental concerns, to sociopolitical essays and writing advocating for peace and nuclear disarmament.

By revealing Laurence as a socially and politically committed artist, this collection of lively and provocative essays illuminates the undercurrents of her creative writing and places her fiction - often informed by her nonfiction writing - in a new light.

Also by Margaret Laurence   |  View all 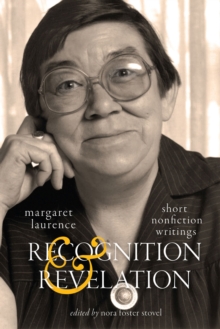 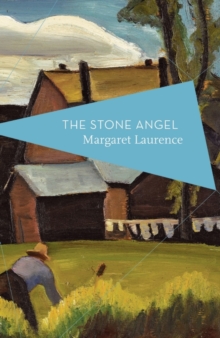 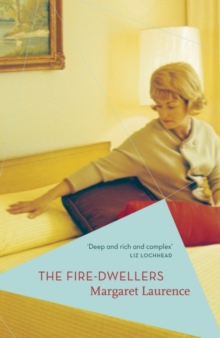 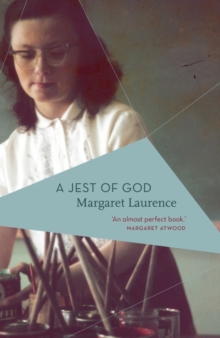 A Jest of God

Also in the Carleton Library Series series   |  View all 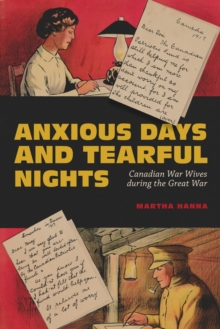 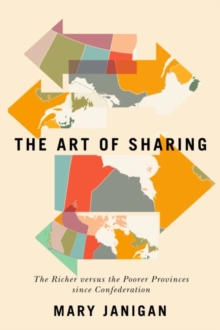 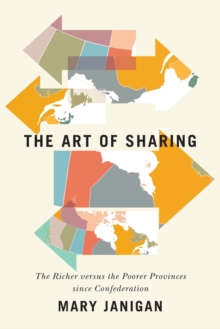