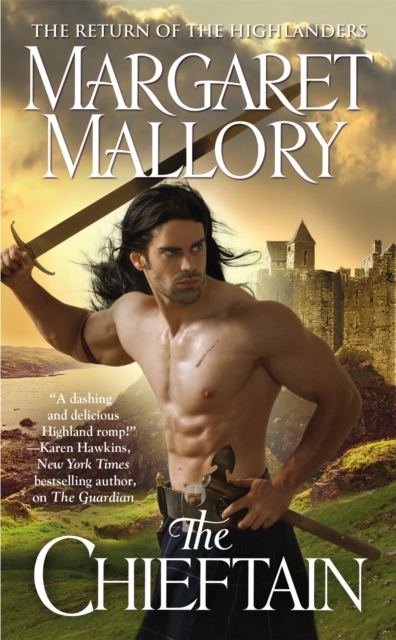 Part of the Return of the Highlanders series

Four young Highlanders-Connor, Ian, Alex and Duncan-hurry home from France after hearing news of the disastrous Battle of Flodden against Henry VIII's forces.

With his father among the dead, Connor must take his place as chieftain.

Before he can lead his clan through the perilous times ahead, however, he must first dislodge the usurper who has taken his family's castle and claimed leadership of the clan.

Connor's cousins and best friend will stand shoulder to shoulder with him in every fight.

They are willing to give their lives for their clan and their new chieftain.

But taking wives to serve the clan's interests is a different matter altogether... 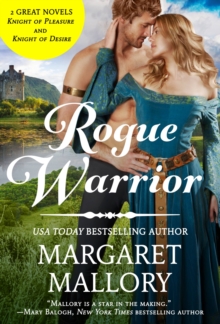 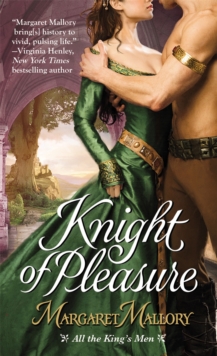