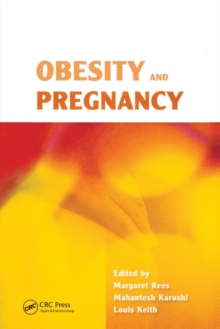 Unlike other areas of medicine where statistics are meticulously kept by governments and global organizations, there are no accurate data to describe the number of the world's inhabitants who are overweight, obese, or morbidly obese.

Despite this knowledge deficit, it should come as no surprise to readers that the medical community is facing an epidemic.

Obesity is present in many of the developed countries and can also be observed in some urban areas of developing nations.

The cause of this epidemic, simply stated, is overeating, but the overriding concern is more complex.

Social factors, such as growing affluence since the 1950s, increasing reliance on pre-prepared meals, and the popularity of fast foods and sweetened drinks, have all contributed to the problem. Without doubt, the obesity epidemic has had adverse effects on both men and women, but in the case of women, some of its worse complications occur with those who are severely obese and pregnant.

Obviously, this combination has been seen in the past, but it has increased so dramatically in its frequency that research has yet to catch up.

Studies may discuss one or another aspect of caring for the obese pregnant patient, but until now, there has been no attempt to draw all such material together to try and present a comprehensive appraisal of the problem. Written by international experts, this practical guide draws on evidence-based material and is an invaluable resource for healthcare professionals dealing with obese pregnant women on a day-to-day basis.

Also by Margaret Rees   |  View all 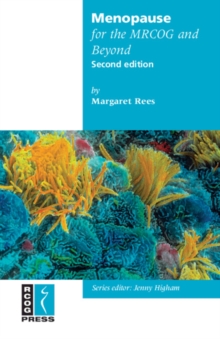 Menopause for the MRCOG and Beyond 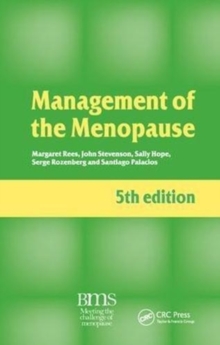 Management of the Menopause, 5th edition 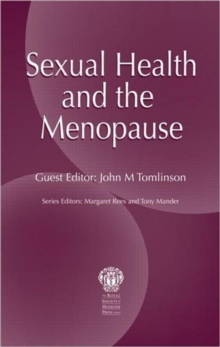 Sexual Health and The Menopause 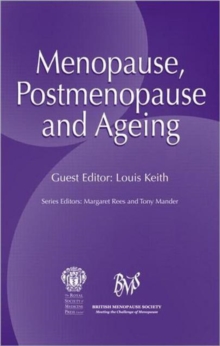