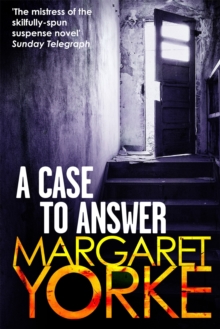 A Case To Answer Paperback / softback

Jerry and Peter have been successfully conning vulnerable householders for years.

But then Jerry decides to try the straight and narrow, getting an honest job in a chip shop.

Once there he meets Imogen, pregnant and temporarily living with her step-grandmother, Charlotte Frost.

In his new role as a good citizen - and hopeful suitor - Jerry agrees to tackle Charlotte's neglected garden. But Charlotte has her own troubled past. Recently widowed, her departed husband's family are deeply suspicious. And as her life becomes entangled with Jerry's, lies and deceits from their pasts begin to surface, until on a night none of them will ever forget, Charlotte disappears, and Jerry is the number one suspect. A novel of subtle suspense and creeping tension, A Case to Answer is effortlessly crafted crime fiction, in which human weakness and vulnerability lead to secrets, lies and tragedy. 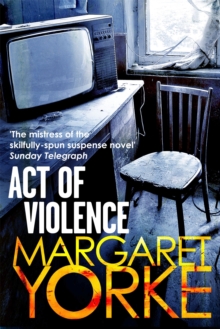 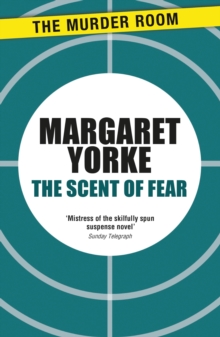 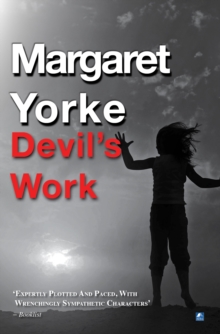 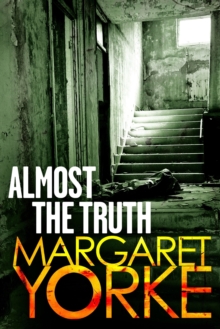