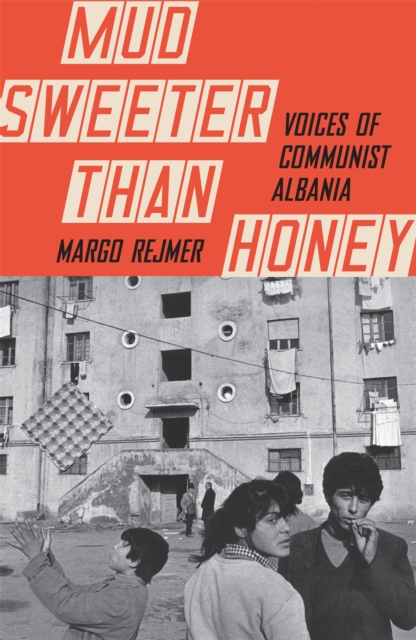 "[An] incredibly moving collection of oral histories . . . important enough to be added to the history curriculum" Telegraph"A moving evocation of the 'everyday terror' systematically perpetrated over 41 years of Albanian communism . . . An illuminating if harrowing insight into life in a totalitarian state." Clarissa de Waal, author of ALBANIA: PORTRAIT OF A COUNTRY IN TRANSITION"Albania, enigmatic, mysterious Albania, was always the untold story of the Cold War, the 1989 revolutions and the fall of the Berlin Wall.

Mud Sweeter Than Honey goes a very long way indeed towards putting that right" New EuropeanAfter breaking ties with Yugoslavia, the USSR and then China, Enver Hoxha believed that Albania could become a self-sufficient bastion of communism.

Every day, many of its citizens were thrown into prisons and forced labour camps for daring to think independently, for rebelling against the regime or trying to escape - the consequences of their actions were often tragic and irreversible. Mud Sweeter than Honey gives voice to those who lived in Albania at that time - from poets and teachers to shoe-makers and peasant farmers, and many others whose aspirations were brutally crushed in acts of unimaginable repression - creating a vivid, dynamic and often painful picture of this totalitarian state during the forty years of Hoxha's ruthless dictatorship. Very little emerged from Albania during communist times.

With these personal accounts, Rejmer opens a window onto a terrifying period in the country's history.

Mud Sweeter than Honey is not only a gripping work of reportage, but also a necessary and unique portrait of a nation. With an Introduction by Tony Barber*Winner of the Polityka Passport Prize**Winner of the Koscielski Award*Translated from the Polish by Zosia Krasodomska-Jones and Antonia Lloyd-Jones 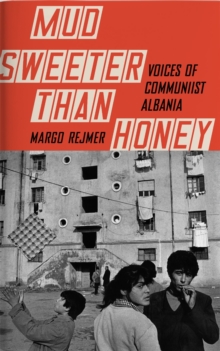 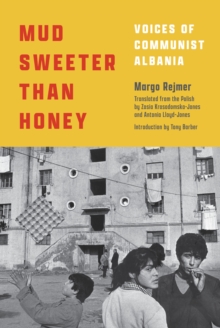