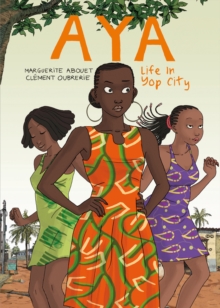 Aya is an irresistible comedy, a couple of love stories and a tale for becoming African.

It's a golden time, and the nation, too-an oasis of affluence and stability in West Africa-seems fueled by something wondrous.

Aya is loosely based upon Marguerite Abouet's youth in Yop City.

It is the story of the studious and clear-sighted nineteen-year-old Aya, her easygoing friends Adjoua and Bintou, and their meddling relatives and neighbors.

It's a wryly funny, breezy account of the simple pleasures and private troubles of everyday life in Yop City.

This reworked edition offers readers the chance to immerse themselves in Abouet's Yop City, bringing together the first three volumes of the series in Book One.

Drawn & Quarterly will release volumes four through six of the original French series (as yet unpublished in English) in Book Two.

Aya is the winner of the Best First Album award at the Angouleme International Comics Festival, the Children's Africana Book Award, and the Glyph Award; was nominated for the Quill Award, the YALSA's Great Graphic Novels list, and the Eisner Award; and was included on best of lists from The Washington Post, Booklist, Publishers Weekly, and School Library Journal.

Also by Marguerite Abouet   |  View all 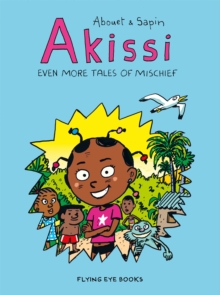 Akissi: Even More Tales of Mischief 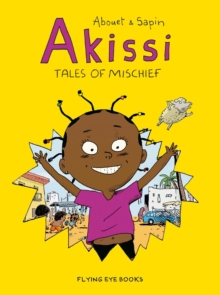 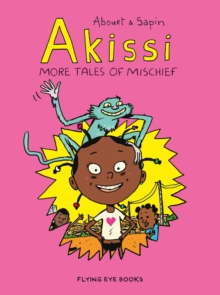 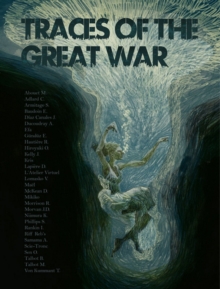 Traces of the Great War