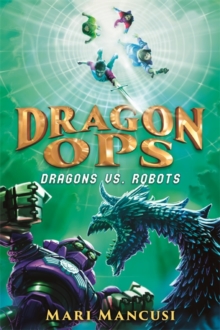 Now safely back at home, Ian and Lilli are free to return to normal life.

Except there's a major problem: Ian keeps seeing the big bad boss dragon Atreus everywhere, and he can't tell whether it's real or in his imagination.

So the internet is no longer an option. That's right. Ian, king of online gaming, is out on the soccer court instead.

When Atreus shows up . . . everywhere, he knows he needs his sister. But he's legally obligated to never say Dra-er, the name of the game, so how is he supposed to ask for help?When Ian and Lilli finally sign back online, it's clear that Atreus has truly been released on the open web-and even worse, Ikumi has been kidnapped and imprisoned in a video game.

It's back into virtual reality, but this time it's to Mech Ops, a futuristic world of zombies and evil robots-and the game's not even finished. Will Ian and Lilli have what it takes to jump through unfinished levels undetected? Or will they get booted . . . and even worse, are there do-overs in VR that isn't even built yet?

Also by Mari Mancusi   |  View all 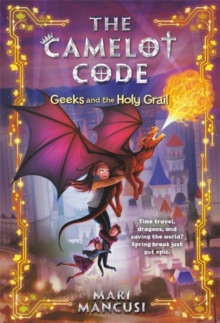 The Camelot Code: Geeks and the Holy... 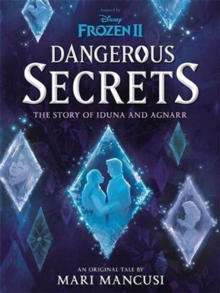 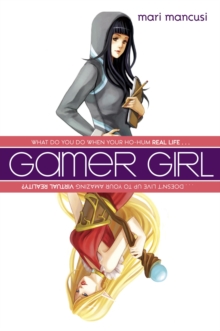 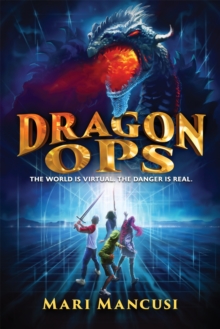