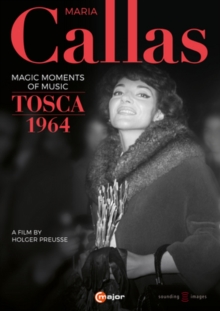 When Callas took to the stage in 1964, several years after her career and reputation had dwindled, she amazed and delighted audiences and critics alike as she once again became a sensation.

Although initially reluctant to return to the stage after her private life had dominated the headlines, Callas agreed on the condition that Franco Zeffirelli directed the production.

With her fans waiting in line for five days and nights to guarantee themselves a ticket, the performance became one of the most famous in history.

Also included is a recording of the second act of the famed performance. 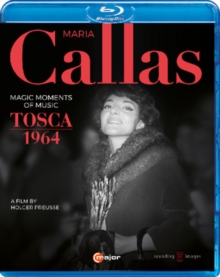