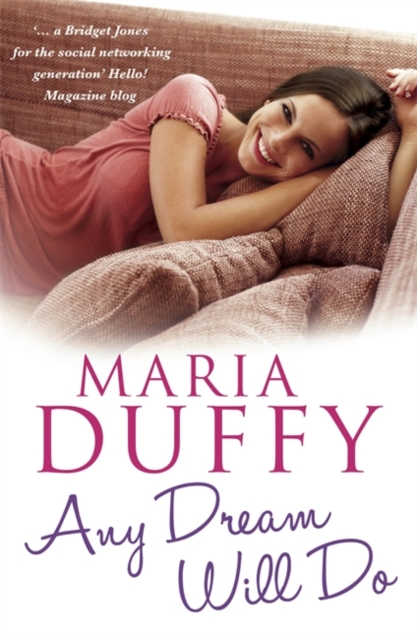 Any Dream Will Do Paperback / softback

'Tis the season to be jolly, except for single Dubliner Jenny Breslin ... 'An absolutely dreamy holiday read.' Goodreads 'A funny, heart-warming novel ... with Jenny Breslin, Maria has created a Bridget Jones for the social networking generation.' Off the Shelf, Hello Magazine blog.

Everything about her life - her boring job at the bank, the complete lack of romance - has been untouched by holiday magic, and she dreads the thought of spending yet another festive season with her larger-than-life mother and her mother's new boyfriend. Thank God for Twitter, a place where there are always people ready and waiting to have a chat.

She's even managed to make a couple of genuine friends there, even though she's never met them IRL. 'So who's on for a few days in Dublin? Would love to meet you all in person. I have a spare room in my house'- this drunken tweet to her Twitter pals changes Jenny's life forever.

Before she knows it, she's counting down to a Christmas visit from London-native Zahra Burns, make-up artist to the stars; Fiona Lee, a stay-at-home mum from Galway, and nurse Kerry (the Twitter buddy Jenny feels closest to). Suddenly, Jenny becomes aware of how her life will appear to these strangers.

In a word: Boring. It's easy enough to pretend that you're an exciting and sophisticated person when nobody can see you, but now Jenny's worried about being caught out in the occasional lies that she's told.

All the more incentive to change her life for the better!

But once her pals arrive, Jenny finds herself pining for the past and wondering if people are ever who they claim to be.

Also by Maria Duffy  |  View all 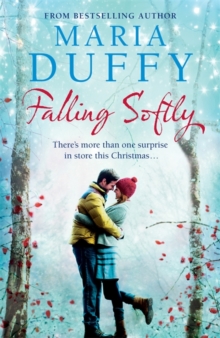 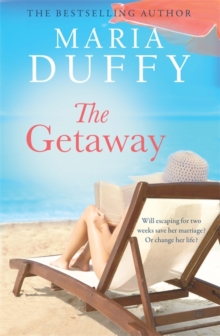 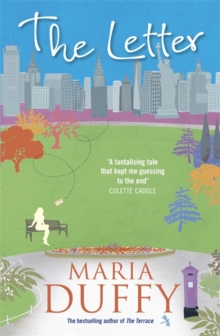 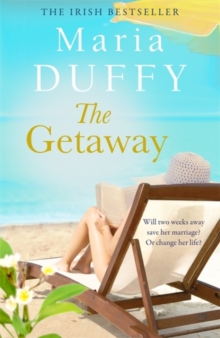