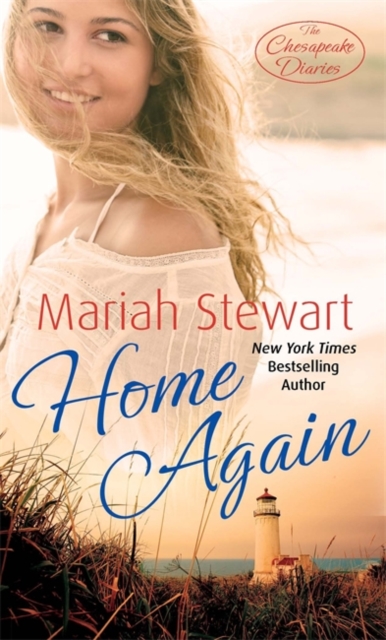 Part of the Chesapeake Diaries series

Dallas MacGregor is living the Hollywood dream. At thirtysomething, she's an award-winning actress beloved by the public and bound for even bigger success.

But when her soon-to-be-ex-husband, producer Emilio Baird, is caught in a sex scandal, Dallas's charmed life turns tabloid nightmare.

Determined to shield her young son, Cody, from the ugly uproar, Dallas seeks refuge in sleepy St Dennis, Maryland - the Chesapeake Bay town where her happiest childhood days were spent.

Reunited with her boisterous, beloved great-aunt, Dallas wants nothing more than to leave her Hollywood days behind. And when she crosses paths with local veterinarian Grant Wyler, her high school summer love, she finds he's everything she remembers, and more - and that the spark is still there.

But Dallas's promising new life takes a troubling turn when the unimaginable happens and she finds herself living a mother's worst nightmare, and Emilio storms into St Dennis to save the day - along with his damaged career.

Trapped in the unwanted glare of the limelight once again, Dallas discovers that it's coolheaded Grant who is willing to risk everything for her and her son, and to secure the future they were always meant to share.

Also by Mariah Stewart  |  View all 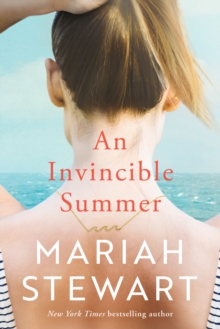 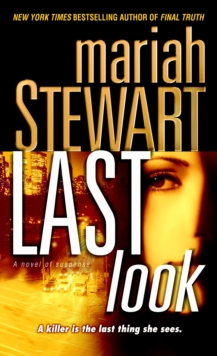 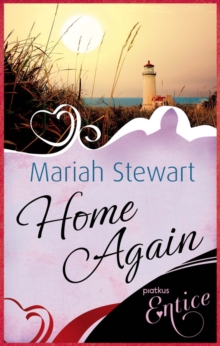 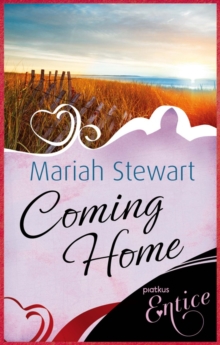 Also in the Chesapeake Diaries series  |  View all 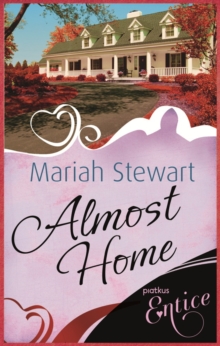 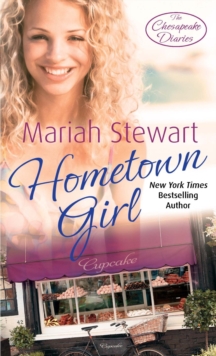