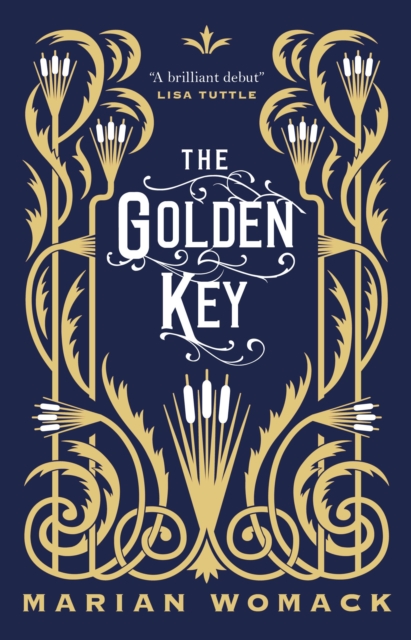 Getting drawn into this story is easy; getting out again is trickier."-BookPage1901.

After the death of Queen Victoria, England heaves with the uncanny.

Seances are held and the dead are called upon from darker realms. Helena Walton-Cisneros, known for her ability to find the lost and the displaced, is hired by the elusive Lady Matthews to solve a twenty-year-old mystery: the disappearance of her three stepdaughters who vanished without a trace on the Norfolk Fens. But the Fens are an age-old land, where folk tales and dark magic still linger.

The locals speak of devilmen and catatonic children are found on the Broads.

Here, Helena finds what she was sent for, as the Fenland always gives up its secrets, in the end...

Also by Marian Womack  |  View all 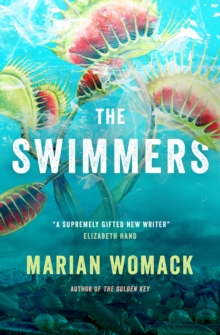 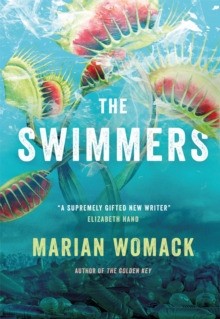 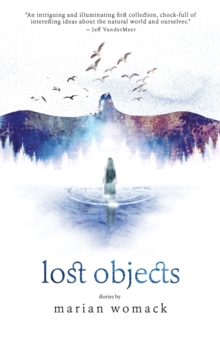 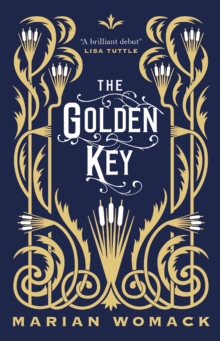