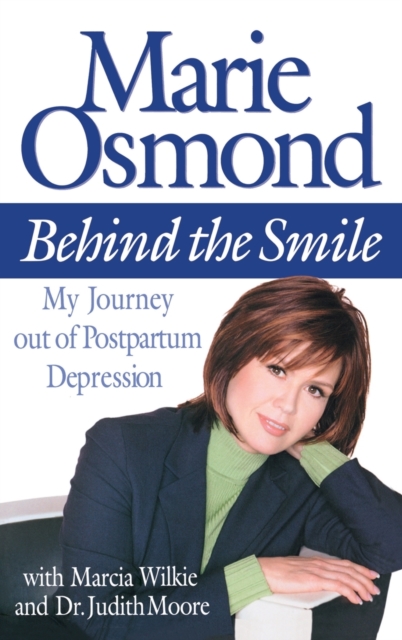 Behind The Smile Hardback

While the famous Osmond smile beamed for the camera, no one, not even Marie, fully realised the anguish and emptiness that loomed behind the smile.

Yet few women seek help due to feelings of shame and guilt, or fear of isolation.

After giving birth to her seventh child (four of her children are adopted), Marie became increasingly depressed.

One night, she handed over her bank card to her babysitter, got in her car, leaving her family and husband, and drove north - with no intention of returning until she felt she had resolved the crisis.

After she went public with her own experiences with PPD on Oprah, the response was overwhelming.

Now, Marie shares with readers the fear and darkness of the depression she overcome, and, in collaboration with the doctor who helped her through her ordeal, offers the methods she learned for treating PPD. 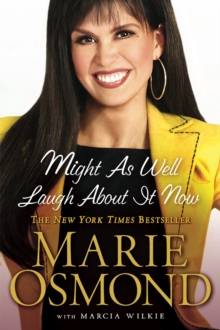 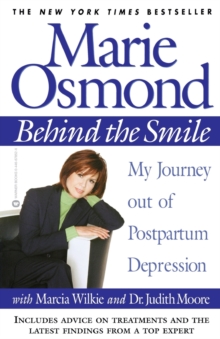