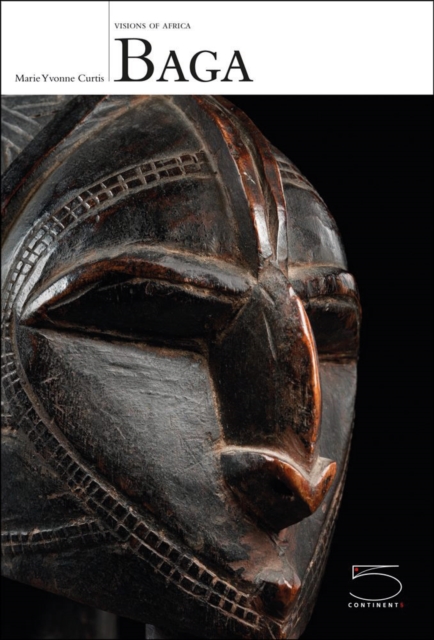 Part of the Visions of Africa series

The Baga, along with the Nalu and the Landuma, are a small rice-growing community living along the coast of Guinea, in West Africa.

They became famous following the discovery of their extraordinary sculptures by explorers, colonial administrators, ethnologists, collectors, and art dealers towards the end of the nineteenth century.

Nowadays, the art of the Baga is admired in the public and private collections of northern European countries. Their works consist mainly of different types of wooden masks and statues of various sizes, as well as wonderful percussion instruments, chiefs' seats, and other skilfully carved utilitarian objects.

All these sacred objects were once created and used as important features in their ritual behaviour based on the manifestation of their divinities, ancestor worship, rites of passage, secret brotherhoods, and the performance of important social ceremonies like weddings, funerals, and harvesting. But more recently they have also included entirely new sculpted works created by talented, highly skilled craftsmen who were influenced by colonisation and newly introduced religions, while at the same time finding inspiration in traditional myths and legends.

Fascinating examples of this eclecticism are the figures of colonists depicted standing, on horseback, or riding birds, the many different kinds of female busts representing Mami Wata, the sea goddess, winged figures, bestiaries associated with tales and legends, and the personifications of the heroic founders of their villages. To this day, the young men of the Baga continue to make certain commemorative and emblematic objects, such as the large D'mba mask, and still produce sculptures connected with their history and culture.

All these artefacts have their place in the dances and events that play such an important part in village life and in relations between villages and beyond.

Also in the Visions of Africa series 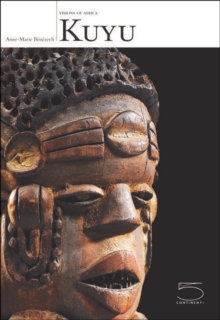