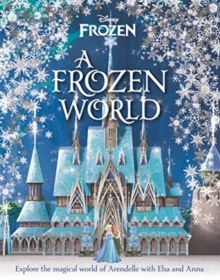 At the edge of a deep blue fjord, in the shadow of the towering mountains, is Arendelle Castle, home to the current queen, Elsa, and her sister, Anna.

Once upon a time the castle gates were closed to the world to keep its secrets inside, but no more. Explore the magical world of Arendelle from the sparkling castle and charming village to the North Mountain and beyond.

Featuring detailed cross-sections of Arendelle castle as well as close-up illustrations of the rooms and locations of both films, this book allows the reader to explore the world of Arendelle and beyond with Anna and Elsa.

Get to know more about the characters by reading their biographies, and even meet the cast of the new film, Frozen 2!

Also by Marilyn Easton   |  View all 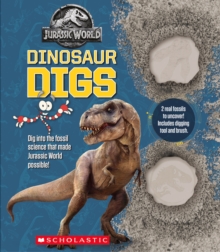 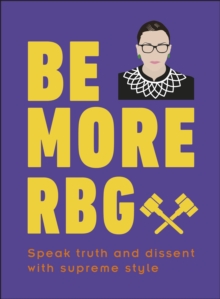 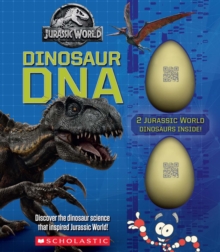 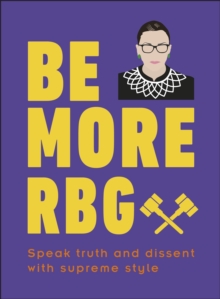