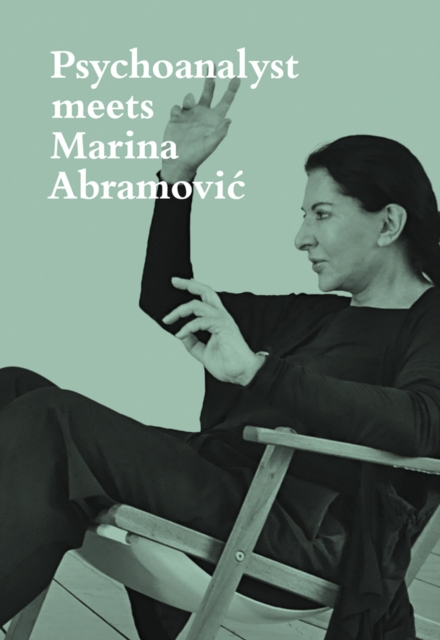 Associating freely, they explored - from a psychoanalytical perspective - Abramovic's biography and art and what connects them. A better understanding of herself, her personality and her work, was Abramovic's objective.

She claims that conversations with artists abound, with one curator saying this and another saying that.

Yet there is no book in which psychoanalysis puts her life and artistic work in context. This new book aims to fill this gap. Yet it is not a therapist's report, nor a record of Fischer's analysis of Abramovic.

It records the dialogue between artist and analyst attempting an interpretation of Abramovic's extraordinary violent performances that sometimes reach the brink of faint, even death.

The two search for an understanding of the underlying structures and dynamics.

Abramovic performs relationships, and she performs violence, yet she remains on her own in facing the pain and fear about it. The book is arranged in a sequence of dialogues, separated by Fischer's comments on and images of four of Abramovic's performances to which the psychoanalyst refers.

Also by MARINA ABRAMOVIC  |  View all 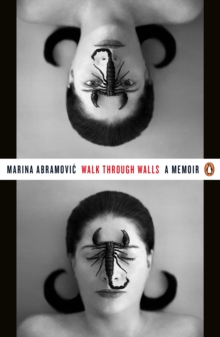 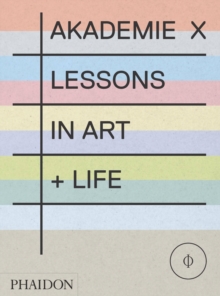 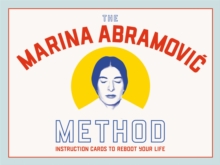 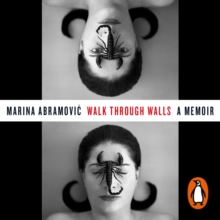