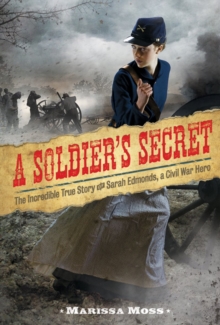 Historical fiction at its best, this novel by bestselling author Marissa Moss tells the story of Sarah Emma Edmonds, who masqueraded as a man named Frank Thompson during the Civil War.

Among her many adventures, she was a nurse on the battlefield and a spy for the Union Army, and was captured by (and escaped from) the Confederates.

The novel is narrated by Sarah, offering readers an in-depth look not only at the Civil War but also at her journey to self-discovery as she grapples with living a lie and falling in love with one of her fellow soldiers.Using historical materials to build the foundation of the story, Moss has crafted a captivating novel for the YA audience.

The book includes a Civil War timeline, archival photos, a glossary of names, and a detailed note on sources.Praise for A Soldier's SecretSTARRED REVIEWS"A female Civil War soldier is brought alive for readers...Moss convincingly but never gratuitously portrays the gore, horror and boredom of war.

An intimate look at a soldier's life from a compelling, historical perspective."-Kirkus Reviews, starred review"A captivating piece of YA historical fiction."-Publishers Weekly, starred review"Moss combines fiction with biography in this compelling account...Many battles are graphically described, and the novel is crammed with atmosphere and detail."-Bay Area News Group"Whether a valiant soldier or angel of mercy, Sarah is a brave and loyal historical figure, well deserving of readers' attention."-School Library Journal"Moss' novel offers a fascinating, first-person portrait."-Booklist"The novel is well-written, vividly capturing the drama of Edmonds' story as well as larger wartime realities."-Library Media Connection

Also by Marissa Moss   |  View all 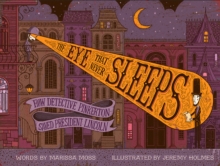 The Eye That Never Sleeps: How... 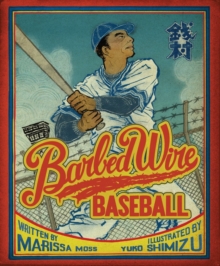 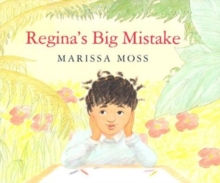 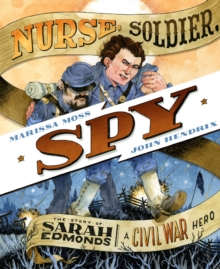