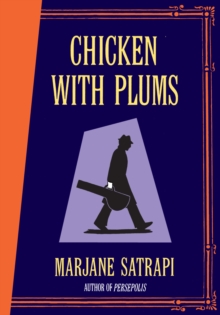 In November 1955, Nasser Ali Khan, one of Iran's most celebrated tar players, is in search of a new instrument.

His beloved tar has been broken. But no matter what tar he tries, none of them sound right.

Brokenhearted, Nasser Ali Khan decides that life is no longer worth living.

He takes to his bed, renouncing the world and all of its pleasures.

This is the story of the eight days he spends preparing to surrender his soul.

As the days pass and Nasser Ali Khan grows weaker, those who love him - his wife, his children, his siblings - gather round, incredulous, to try to comfort him.

Every visitor stirs up a memory, and in the course of this week Nasser Ali Khan revisits his entire life, a life defined by three relationships in particular.

He remembers his late mother, who sacrificed everything for his revolutionary brother, but who also, in the last week of her life, found solace only in smoking and listening to him play his tar; his angry wife, who can't forgive him his melancholy and irresponsibility; and Irane, his first love, whose father forbade her to marry a poor musician and inflicted the wound that fuelled his music.

The pieces of Nasser Ali Khan's story slowly fall into place, and as they do, we begin to understand him.

By the time the eighth day dawns, having witnessed Nasser Ali Khan communing with Sufi mystics, Sophia Loren, the spirit of his late mother, his own demons and, bravely, with Azrael, the angel of death - we feel privileged to have known him.

Brilliantly weaving together the past, present and future to explore the successes and joys, failures and disappointments of Nasser Ali Khan's life and through his story, the meaning of any of our lives - Marjane Satrapi has also once again presented us with a complex and deeply human portrait of the men and women of her country, and of pre-revolution Iran itself.

She delivers this tremendous story about life and death, and the fear and courage both require, with her trademark humour and insight.

Chicken With Plums is Marjane Satrapi's finest achievement to date.

Also by Marjane Satrapi   |  View all 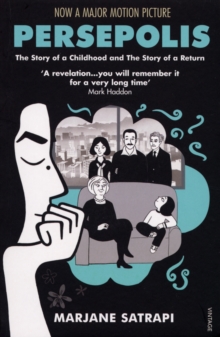 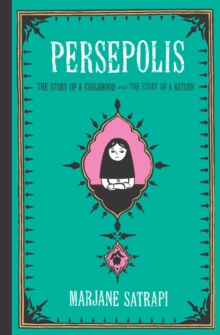 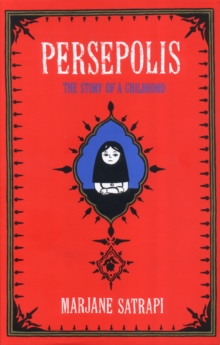 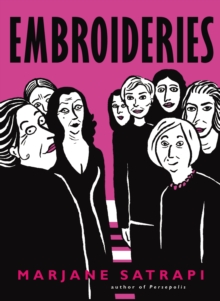