A young woman investigates the murder of her mother in this absorbing historical mystery London, May, 1911. The new king, George V, is preparing for his coronation.

The suffragettes are campaigning for women to get the vote.

The East End seethes with unrest. And 18-year-old Kitty Challoner is looking forward to 'coming out' in London society. But Kitty's secure, sheltered world is about to be torn apart.

Lydia Challoner is shot dead while out riding in Hyde Park, and during the ensuing murder investigation Kitty discovers that there was so much she didn't know about her mother.

Was Lydia really the killer's intended target? Is there a link to her Russian heritage? Why had she been behaving so strangely in recent weeks?

Was she having an affair? As Kitty determines to uncover the truth and wonders exactly whom she can trust, she learns that the household in which she lives harbours a number of dangerous secrets.

Also by MARJORIE ECCLES   |  View all 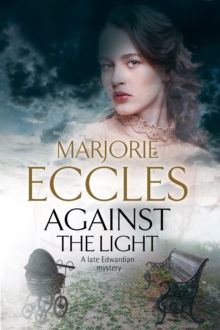 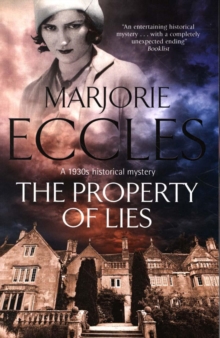 The Property of Lies 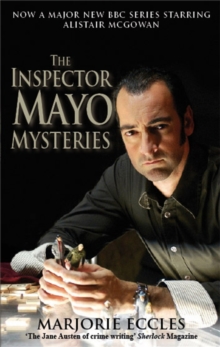 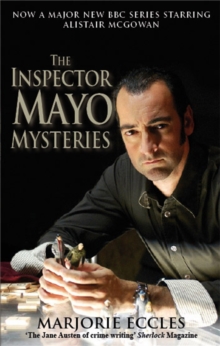