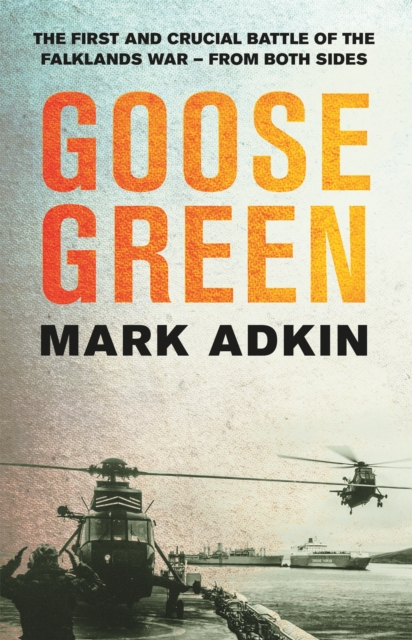 Reissued for the 40th anniversary of the Falklands conflictThe most in-depth and powerful account yet published of the first crucial clash of the Falklands war - told from both sides. 'Thorough and exhaustive' Daily Telegraph'An excellent and fast paced narrative' Michael McCarthy, historical battlefield guideGoose Green was the first land battle of the Falklands War.

It was also the longest, the hardest-fought, the most controversial and the most important to win.

What began as a raid became a vicious, 14-hour infantry struggle, in which 2 Para - outnumbered, exhausted, forced to attack across open ground in full daylight, and with inadequate fire support - lost their commanding officer, and almost lost the action. This is the only full-length, detailed account of this crucial battle.

Drawing on the eye-witness accounts of both British and Argentinian soldiers who fought at Goose Green, and their commanders' narratives, it has become the definitive account of most important and controversial land battle of the Falklands War.

A compelling story of men engaged in a battle that hung in the balance for hours, in which Colonel 'H' Jones' solo charge against an entrenched enemy won him a posthumous V.C., and which for both sides was a gruelling and often terrifying encounter.

Also by Mark Adkin  |  View all 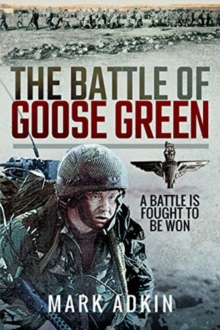 The Battle of Goose Green 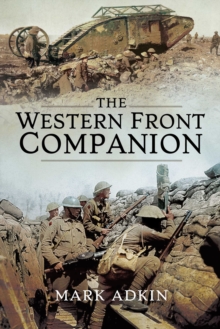 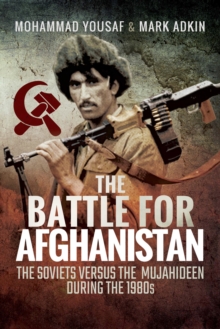 The Battle for Afghanistan 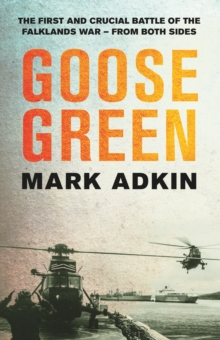