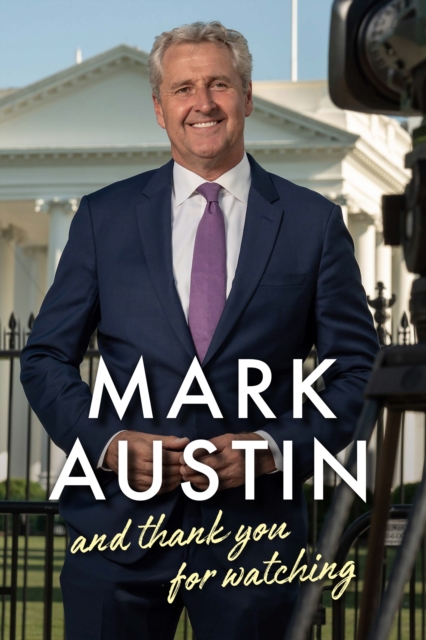 And Thank You For Watching : Extraordinary Stories from a Veteran News Journalist Hardback

For over thirty years, Mark Austin has covered the biggest stories in the world for ITN and Sky News.

As a foreign correspondent and anchorman he has witnessed first-hand some of the most significant events of our times, including the Iraq War, during which his friend and colleague Terry Lloyd was killed by American 'friendly fire', the historic transition in South Africa from the brutality of apartheid to democracy, the horrors of the Rwandan genocide, and natural disasters such as the Haiti earthquake and the Mozambique floods. The stories themselves will be familiar to many people, but less well known are the often extraordinary behind the scenes tales of a newsman's life on the road; the problems encountered in some of the most dangerous places on earth; the days when things go badly wrong; the moments of high drama and raw emotion and, quite often, the hilarious happenings the viewer never imagines and only seldom sees. Based on decades of experience on the frontlines, this candid and revealing memoir gives a startling insight into one man's extraordinary career and lifts the lid on the world of television news.

Also by Mark Austin  |  View all

And Thank You For Watching 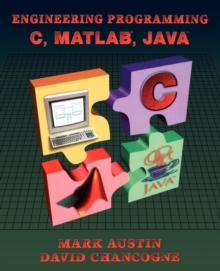 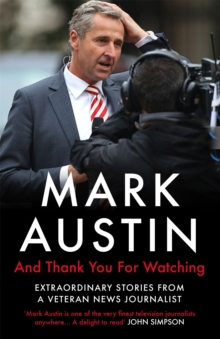 And Thank You For Watching 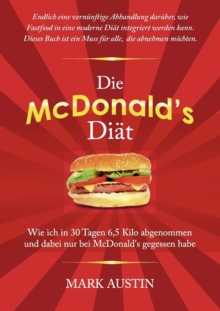