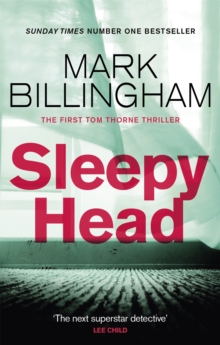 The classic first novel from Mark Billingham introduces DI Tom Thorne in a unforgettable and terrifying case that changed crime fiction forever. 'A terrifically stylish debut novel' Independent on SundayAlison Willetts has survived a stroke, deliberately induced by a skilful manipulation of pressure points on the head and neck.

She can see, hear and feel but she is completely unable to move or communicate.

In leaving Alison Willetts alive, the police believe the killer's made his first mistake. Then DI Tom Thorne discovers the horrifying truth: it isn't Alison who is the mistake, it's the three women already dead. Thorne must find a killer whose agenda is disturbingly unique, and Alison, the one person who holds the key to the killer's identity, is unable to say anything . . . __________Read what everyone's saying about the heart-racing Tom Thorne series:'Literary superstar' Mail on Sunday'Ingenious' Guardian'Ground-breaking' Sunday Times'Mark Billingham gets better and better' Michael Connelly'A cracking read . . . I couldn't put it down!' Shari Lapena'A damn fine storyteller' Karin Slaughter'Twisted and twisty' Linwood Barclay'One of the most consistently entertaining, insightful crime writers working today' Gillian Flynn'The next superstar detective is already with us. 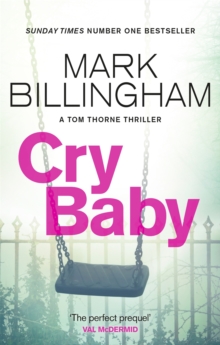 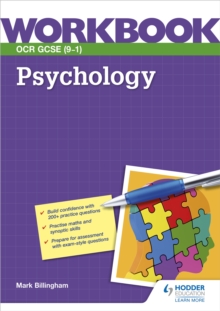 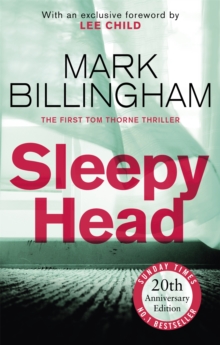