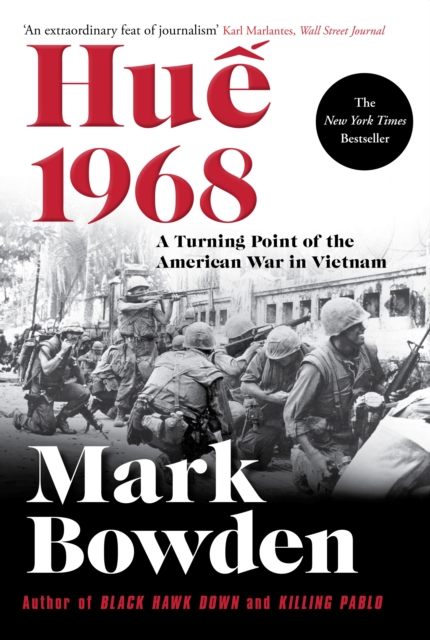 Hue 1968 : A Turning Point of the American War in Vietnam Paperback / softback

By January 1968 the fighting in Vietnam seemed to be at a stalemate.

Yet General William Westmoreland, commander of American forces, announced a new phase of the war in which 'the end begins to come into view.' The North Vietnamese had different ideas.

In mid-1967, the leadership in Hanoi had started planning an offensive intended to win the war in a single stroke.

Part military action and part popular uprising, the Tet Offensive included attacks across South Vietnam, but the most dramatic and successful would be the capture of Hue, the country's cultural capital.

By morning, all of Hue was in Front hands save for two small military outposts. The commanders in country and politicians in Washington refused to believe the size and scope of the Front's presence.

After several futile and deadly days, Lieutenant Colonel Ernie Cheatham would finally come up with a strategy to retake the city, block by block and building by building, in some of the most intense urban combat since World War II. With unprecedented access to war archives in the U.S. and Vietnam and interviews with participants from both sides, Bowden narrates each stage of this crucial battle through multiple points of view.

Played out over twenty-four days of terrible fighting and ultimately costing 10,000 combatant and civilian lives, the Battle of Hue was by far the bloodiest of the entire war.

When it ended, the American debate was never again about winning, only about how to leave.

In Hue 1968, Bowden masterfully reconstructs this pivotal moment in the American war in Vietnam.

Also by Mark Bowden  |  View all 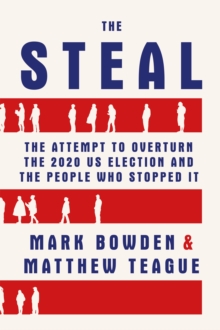 The Case of the Vanishing Blonde 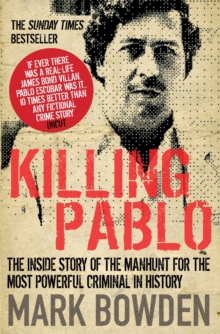 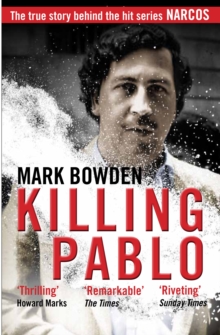