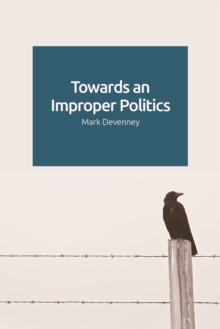 Towards an Improper Politics Hardback

Argues that democratic politics is improper in enacting equality against property and propriety Characterises democratic politics as improper against the dominant view of democracy as a regimeShows that questions of property, inequality and impropriety are central to post-Marxist thought and politicsFrames conceptual arguments within specific examples of political interventions from around the globe, including the politics of a brick and of occupationsRethinks hegemony in terms of proprietary order thus rethinking the links between culture, economy and polityAccords a dignity to forms of politics that are often deemed marginal This book systematically introduces the idea of an improper politics, and characterises democratic politics as improper in a challenge to the proper bounds of reason, accepted behaviours and the policing of proper order.

Mark Devenney contributes a conceptual vocabulary that engages with the politics of the proper, propriety and property from a post-foundational perspective.

He argues that this triad is central to understanding the maintenance of global inequality, both economic and political. 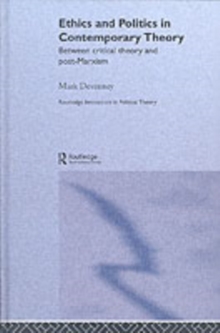 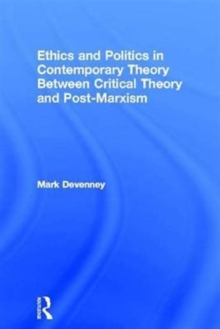 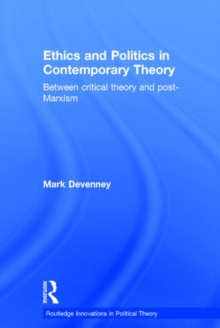