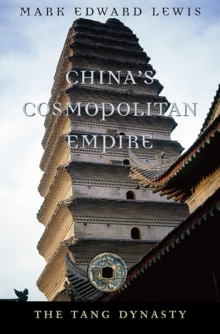 Part of the History of Imperial China series

The Tang dynasty is often called China's "golden age," a period of commercial, religious, and cultural connections from Korea and Japan to the Persian Gulf, and a time of unsurpassed literary creativity.

Mark Lewis captures a dynamic era in which the empire reached its greatest geographical extent under Chinese rule, painting and ceramic arts flourished, women played a major role both as rulers and in the economy, and China produced its finest lyric poets in Wang Wei, Li Bo, and Du Fu. The Chinese engaged in extensive trade on sea and land.

Merchants from Inner Asia settled in the capital, while Chinese entrepreneurs set off for the wider world, the beginning of a global diaspora.

The emergence of an economically and culturally dominant south that was controlled from a northern capital set a pattern for the rest of Chinese imperial history.

Poems celebrated the glories of the capital, meditated on individual loneliness in its midst, and described heroic young men and beautiful women who filled city streets and bars. Despite the romantic aura attached to the Tang, it was not a time of unending peace.

In 756, General An Lushan led a revolt that shook the country to its core, weakening the government to such a degree that by the early tenth century, regional warlordism gripped many areas, heralding the decline of the Great Tang. 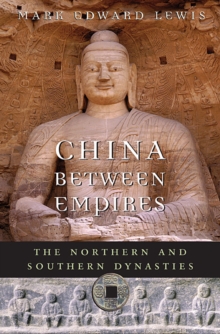 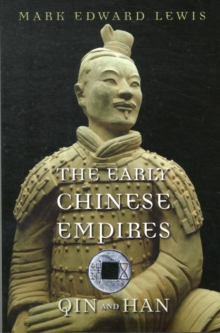 Also in the History of Imperial China series   |  View all 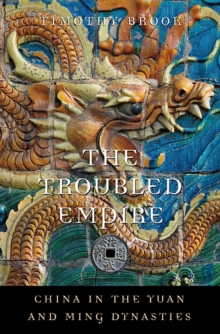 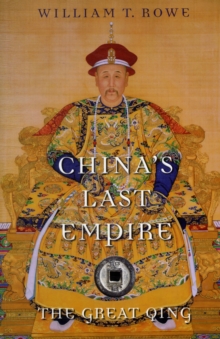 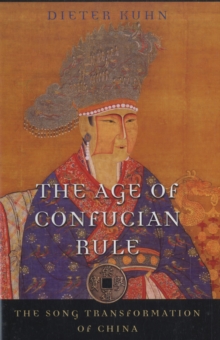 The Age of Confucian Rule