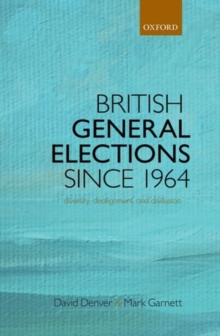 Despite a recent decline in voter turnout, British general elections are still the centrepiece of Britain's liberal democracy and their results make a real difference to every British citizen.

They command strong media interest long before their dates are announced and even uneventful campaigns dominate the headlines.

The 2010 general election saw the first direct televised debates between the main party leaders, adding further interest to a battle which was always likely to be close.

The result was a 'hung parliament' and the first British coalition government since 1945.

However, as this book shows these were only the latest manifestations of a transformation in British elections which began in the early 1960s.

While some election rituals remain intact - the counting of votes by hand, the solemn declaration of individual constituency results and, most importantly, the peaceful handover of power if the incumbent party loses, almost everything of significance has changed.

Voters have very different attitudes; fewer of them have party loyalties which are more than skin deep, and they tend to base their choices on 'short-term' factors such as the perceived competence of the parties and the image of theleader.

The parties themselves are barely recognisable from the institutions of 1964 - not least because their membership figures have dwindled dramatically.

Election campaigns are now heavily centralised, and focus obsessively on a handful of target seats. This book reviews the history of British general elections since 1964, charting the changes in voters and parties at every step.

In parallel, it shows how electoral analysts have responded to these developments.

The first book of its kind, it will be invaluable to readers with a general interest in British politics, as well as to undergraduate and postgraduate students of the subject.

Also by Mark Garnett   |  View all 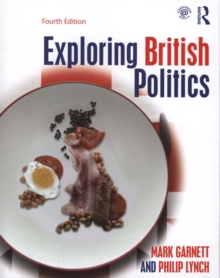 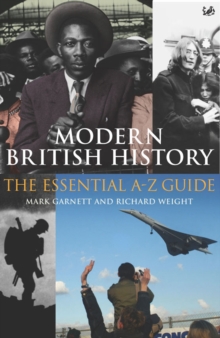