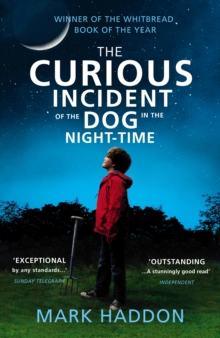 Wise and bleakly funny' Ian McEwan The Curious Incident of the Dog in the Night-time is a murder mystery novel like no other.

The detective, and narrator, is Christopher Boone. Christopher is fifteen. He knows a very great deal about maths and very little about human beings.

He has never gone further than the end of the road on his own, but when he finds a neighbour's dog murdered he sets out on a terrifying journey which will turn his whole world upside down. 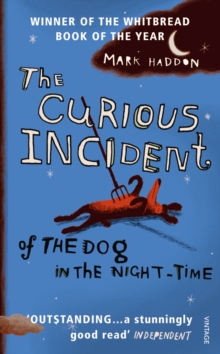 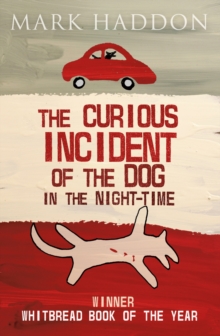 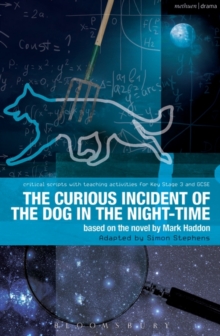 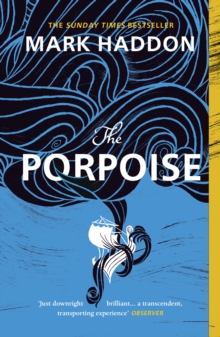