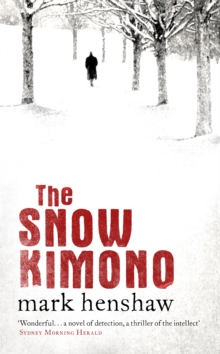 On the same day that a retired French police inspector receives a letter from a woman claiming to be his daughter, he returns to his apartment to find a stranger waiting for him on his doorstep.

That stranger is a Japanese man called Tadashi Omura, and the men end up telling each other their life stories, transporting us back to Japan and Algeria.

As we try and work out the connection between the two men, one thing that's clear is that they've both led lives that have been extraordinary, dangerous and built on layers upon layers of lies.

Also by Mark Henshaw   |  View all 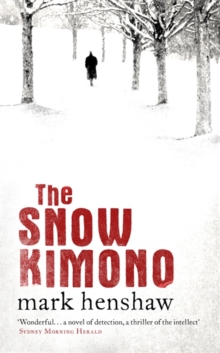 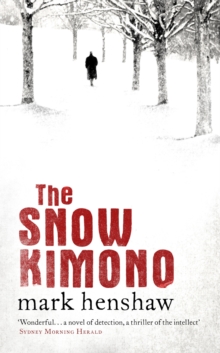 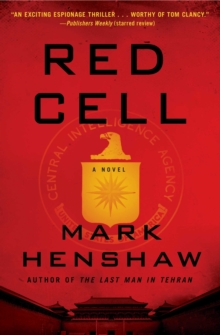 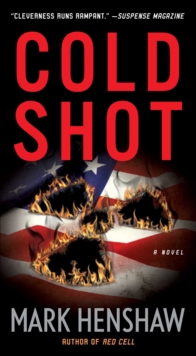