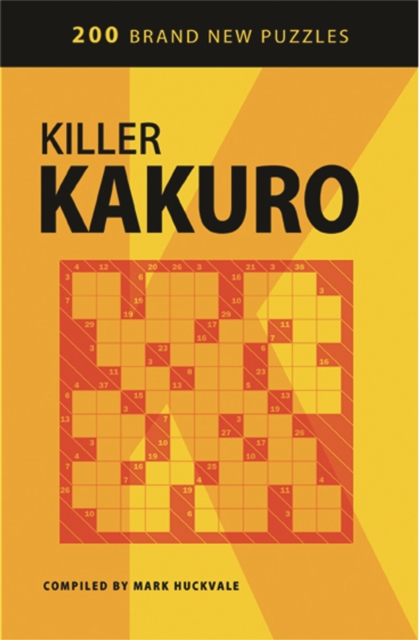 Hooked on su doku? Then move on up to kakuro!Kakuro is the latest Japanese puzzle craze for all those who thought they had reached the limit in logic puzzles.

Kakuro is all about numbers, and like su doku it is solved by using logic, with absolutely no guesswork. However, Kakuro takes puzzling a step further: it requires simple arithmetic skills as well as reasoning. But don't worry if maths isn't your strong point. While some of the logic relies on you being able to add up, the sums only ever involve a few single digits, and the totals in this book are never more than 45. You don't need to be a maths whiz, nor do you need to have a calculator handy. You will have no difficulty in doing the sums in your head.

As with the incredibly addictive su doku, the fun in doing kakuro is working out the logic that gets you from the starting position to the single solved grid of digits. So if you're bored with su doku - kakuro is the next logical step . . . 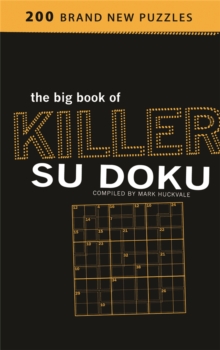 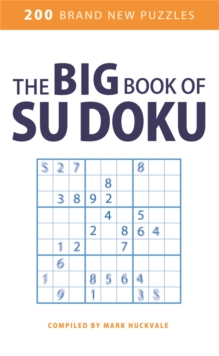 The Big Book of Su Doku 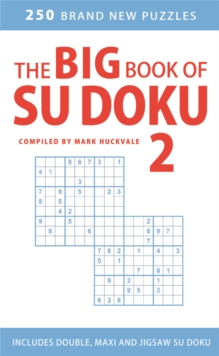 The big Book of Su Doku 2