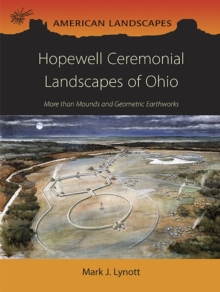 Part of the American Landscapes series

Nearly 2000 years ago, people living in the river valleys of southern Ohio built earthen monuments on a scale that is unmatched in the archaeological record for small-scale societies.

The period from c. 200 BC to c. AD 500 (Early to Middle Woodland) witnessed the construction of mounds, earthen walls, ditches, borrow pits and other earthen and stone features covering dozen of hectares at many sites and hundreds of hectares at some.

The development of the vast Hopewell Culture geometric earthwork complexes such as those at Mound City, Chilicothe; Hopewell; and the Newark earthworks was accompanied by the establishment of wide-ranging cultural contacts reflected in the movement of exotic and strikingly beautiful artefacts such as elaborate tobacco pipes, obsidian and chert arrowheads, copper axes and regalia, animal figurines and delicately carved sheets of mica.

These phenomena, coupled with complex burial rituals, indicate the emergence of a political economy based on a powerful ideology of individual power and prestige, and the creation of a vast cultural landscape within which the monument complexes were central to a ritual cycle encompassing a substantial geographical area. The labour needed to build these vast cultural landscapes exceeds population estimates for the region, and suggests that people from near (and possibly far) travelled to the Scioto and other river valleys to help with construction of these monumental earthen complexes.

Here, in the first American Landscapes volume, Mark Lynott draws on more than a decade of research and extensive new datasets to re-examine the spectacular and massive scale Ohio Hopewell landscapes and to explore the society that created them.

Also in the American Landscapes series   |  View all 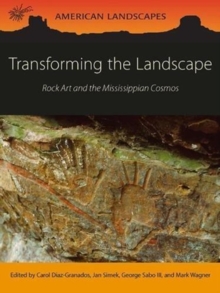 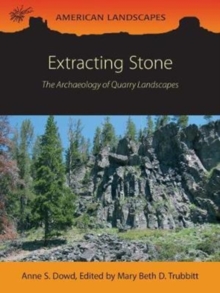 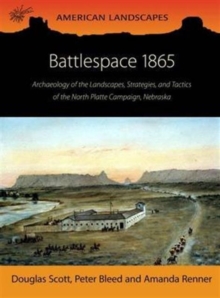 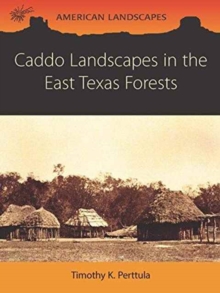 Caddo Landscapes in the East Texas...