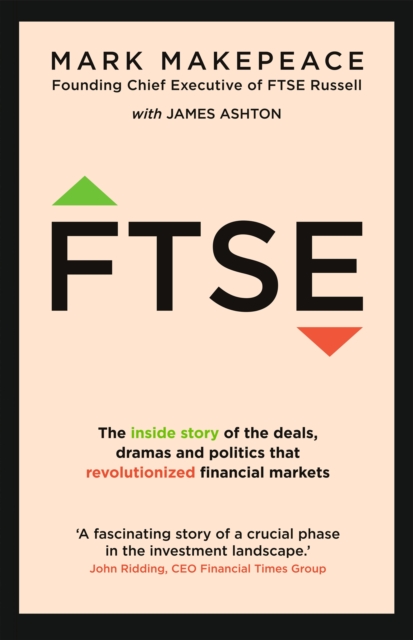 FTSE : The inside story of the deals, dramas and politics that revolutionized financial markets Hardback

'An inspiring success story.' Baroness Rona Fairhead, CBEA RINGSIDE SEAT ON SOME OF THE BIGGEST DEALS AND BIGGEST PERSONALITIES IN BUSINESS AND GLOBAL POLITICS. They are just four letters on an electronic ticker tape, but FTSE has become a byword for money, power, influence and - crucially, after numerous financial crises - trust.

How this organisation, FTSE International, brought order to the financial system over several decades, is a story of how capitalism globalized and a data revolution transformed the investment industry.

It is a story of how a team of innovators seized an opportunity to build a business that today leads its field and guides the fortunes of an astonishing $16 trillion of funds.

It is a story that Mark Makepeace, founding Chief Executive of FTSE International, knows better than anybody. FTSE is a ringside seat on some of the biggest deals and biggest personalities in business and global politics, chronicling how the FTSE 100 was born, behind-the-scenes rows with chief executives of some of the world's largest companies, political in-fighting, diplomatic incidents, and the ferocious dealmaking that followed over 35 years of market boom and bust. 'FTSE is a story which should inform and fascinate anyone interested in capital markets.' Sir Donald Brydon, CBE 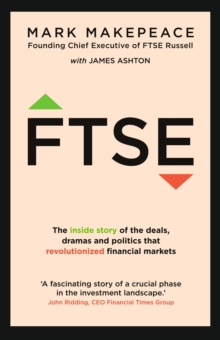