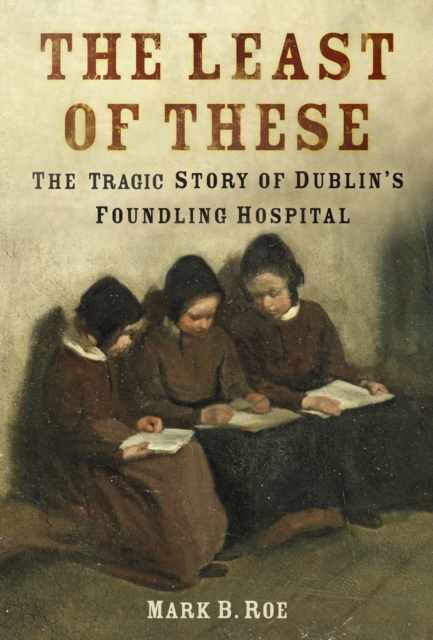 The Least of These : The Tragic Story of Dublin's Foundling Hospital Paperback / softback

But following its closure this enigmatic institution seemed to slip from the city's memory. Based on new research, this book tells the dramatic story of the Hospital, including the tattooing of every child admitted with an identification number and the feeding of opium to thousands of children, hastening their deaths.

Above all, the author searches for clues as to what happened to the children and why the institution was protected and allowed to continue for a hundred years.