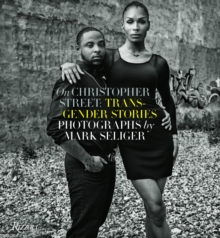 Best known for his portraits of celebrities, musicians, and artists, photographer Mark Seliger has lived adjacent to Christopher Street for nearly 20 years. His initial curiosity was to shoot a handful of portraits-documentary style-in hopes of capturing the colour, flamboyant characters, and theatre of a famous but vanishing neighbourhood. What he discovered was an Ellis Island of gender identity, a nightly carnival of personalities that open up a visual discourse about sexuality and the constant ebb and flow of the transgender world we all inhabit today. Each person brings a different personality and a sense of style and fashion, and Seliger captures that spirit in every photograph.

The 70 portraits were taken with Seliger's Hasselblad camera, which produce a highly detailed, rich texture.

All the photographs were made especially for this book and are published here for the first time. Mark Seliger was the chief photographer for Rolling Stone for more than ten years. He contributes to Vanity Fair, GQ, Time, and more. His work has been exhibited in museums and galleries around the world. 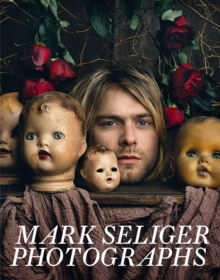 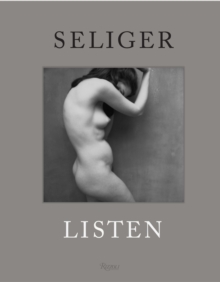 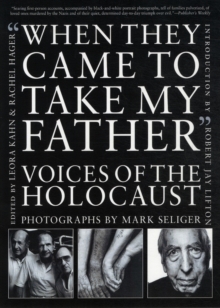 When They Came to Take My Father