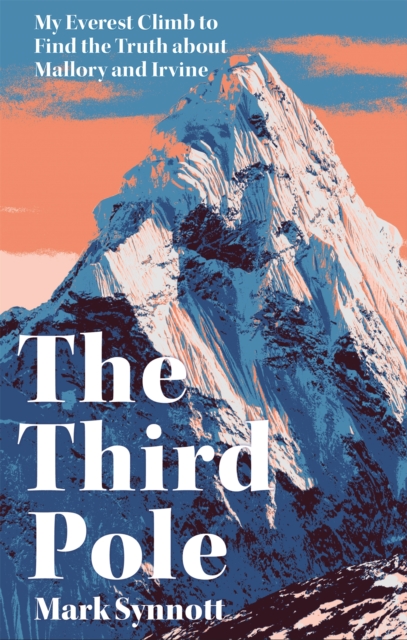 The Third Pole : My Everest climb to find the truth about Mallory and Irvine Paperback / softback

Synnott's climbing skills take you places few will ever dare to tread, but it's his writing that will keep you turning pages well past bedtime.' - Mark AdamsVeteran climber Mark Synnott never planned on climbing Mount Everest.

But a hundred-year mystery lured him into an expedition where a history of passionate adventure, chilling tragedy, and human aspiration unfolded. George Mallory and Sandy Irvine were last seen in 1924, eight hundred feet shy of Everest's summit.

A century later, we still don't know whether they achieved their goal of being first to reach the top, decades before Hillary and Norgay in 1953.

Irvine carried a camera with him to record their attempt, but it, along with his body, had never been found.

Did Mallory and Irvine reach the summit and take a photograph before they fell to their deaths?Mark Synnott made his own ascent up the infamous North Face to try and find Irvine's body and the camera.

But during a season described as 'the one that broke Everest', an awful traffic jam of climbers at the summit resulted in tragic deaths.

Synnott's quest became something bigger than the original mystery that drew him there - an attempt to understand the madness of the mountain and why it continues to have a magnetic draw on explorers. Exploring how science, business and politics have changed who climbs Everest, The Third Pole is a thrilling portrait of the mountain spanning a century.

Also by Mark Synnott  |  View all 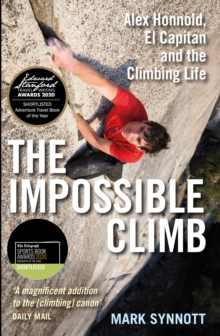 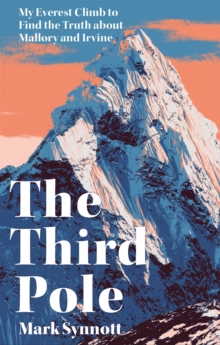 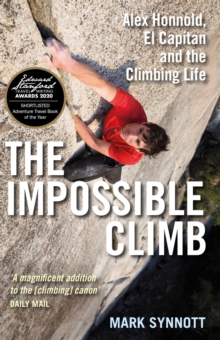 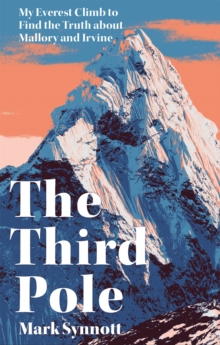