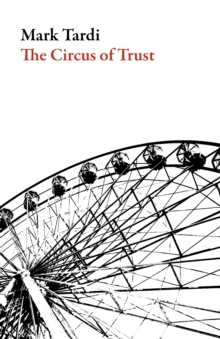 The Circus of Trust Paperback / softback

It could be in Chernobyl, in Chicago, or in the future it could be the Brooklyn Vampire Albert Fish penning a letter to a grieving mother or the Yorkshire Ripper Peter Sutcliffe being described by his paranoid schizophrenic wife it could be the birth of a child turned literally inside out in a world more wolf than lion, more hyena than either and it could be you, dear reader, not a person, but a doubt contemptuous of stone and silence and time itself.InThe Circus of Trust, Mark Tardi implicates us all in a pastoral of detritus where the same indifferent sun unflinchingly tracks devastation as part of the most routine actions.

Also in the American Literature Series series   |  View all 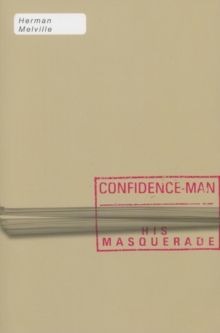 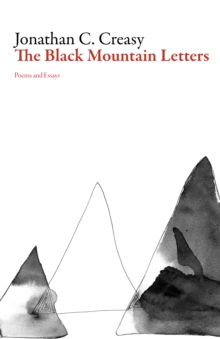 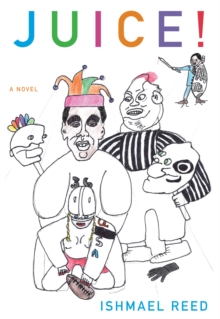 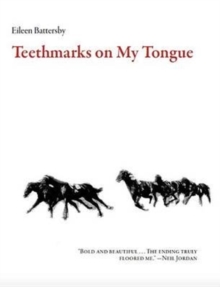 Teethmarks on My Tongue