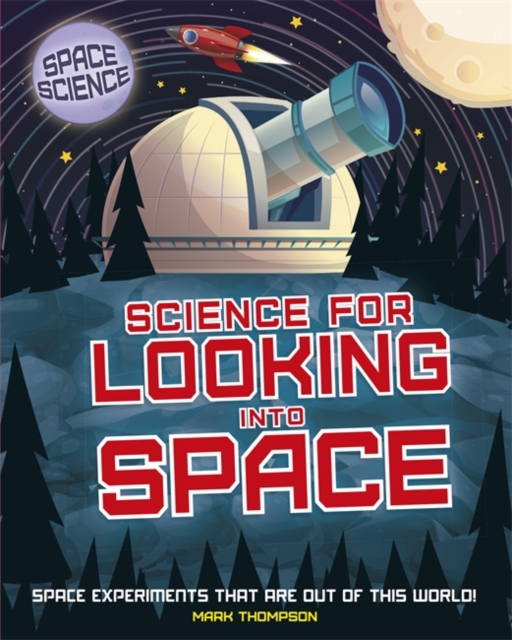 Part of the Space Science: STEM in Space series

Imagine looking into the farthest reaches of the Universe!But to really do that you'll need to apply a fair bit of science. This book has twelve scientific investigations to help you understand why spinning and orbiting matter, how to find an alien world and why the Sun is such an important star.

Discover what happens to light in a spectroscope and build your own telescope - and lots, lots more!This book is part of the Space Science series; the ultimate series for the astronomers and astronauts of the future.

It delves into loads of intriguing 'how', 'what' and 'why' facts about the night sky.

The step-by-step instructions are easy to follow and use readily available materials that won't break the bank!

Authored by Mark Thompson - a brilliant astronomer and television and radio presenter - who brings a fresh approach to the exploration and understanding of the Solar System ... and beyond!Space Science covers key areas of the science curriculum, such as forces, materials and matter, light, rocks, chemical reactions, recycling and waste, magnets, solar power, gravity, distance, maps and constellations. For readers aged 9+. Titles in this series:Science for Exploring SpaceScience for Looking Into SpaceScience for Rocketing Into SpaceScience for Surviving in Space

Also by Mark Thompson  |  View all 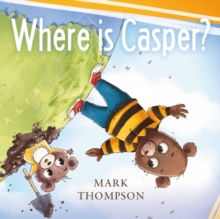 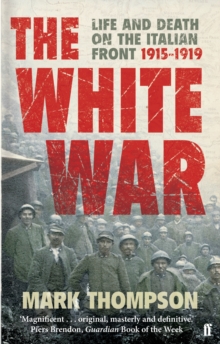 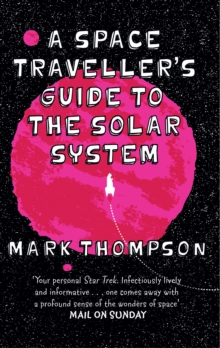 A Space Traveller's Guide To The Solar... 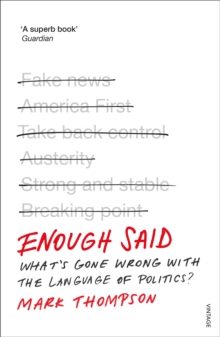 Also in the Space Science: STEM in Space series  |  View all 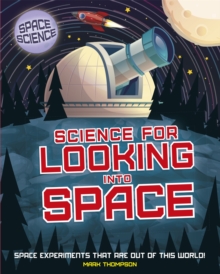 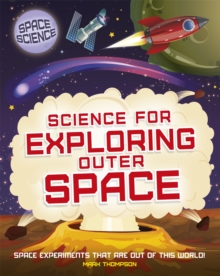 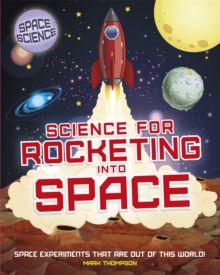 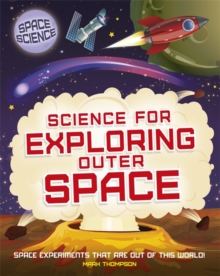