From Two Republics to One Divided : Contradictions of Postcolonial Nationmaking in Andean Peru Hardback

From Two Republics to One Divided examines Peru's troubled transition from colonial viceroyalty to postcolonial republic from the local perspective of Andean peasant politics.

Thurner's reading of the Andean peasantry's engagement and disengagement with the postcolonial state challenges long-standing interpretations of Peruvian and modern Latin American history and casts a critical eye toward Creole and Eurocentric ideas about citizenship and nationalism. Working within an innovative and panoramic historical and linguistic framework, Thurner examines the paradoxes of a resurgent Andean peasant republicanism during the mid-1800s and provides a critical revision of the meaning of republican Peru's bloodiest peasant insurgency, the Atusparia Uprising of 1885.

Displacing ahistorical and nationalist readings of Inka or Andean continuity, and undermining the long-held notion that the colonial legacy is the dominant historical force shaping contemporary Andean reality, Thurner suggests that in Peru, the postcolonial legacy of Latin America's nation-founding nineteenth century transfigured, and ultimately reinvented, the colonial legacy in its own image. 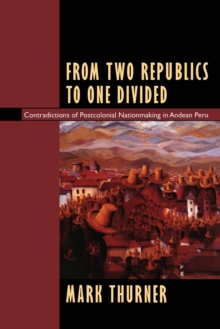 From Two Republics to One Divided 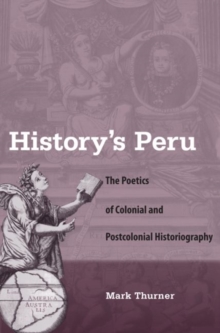 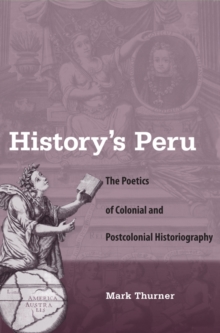