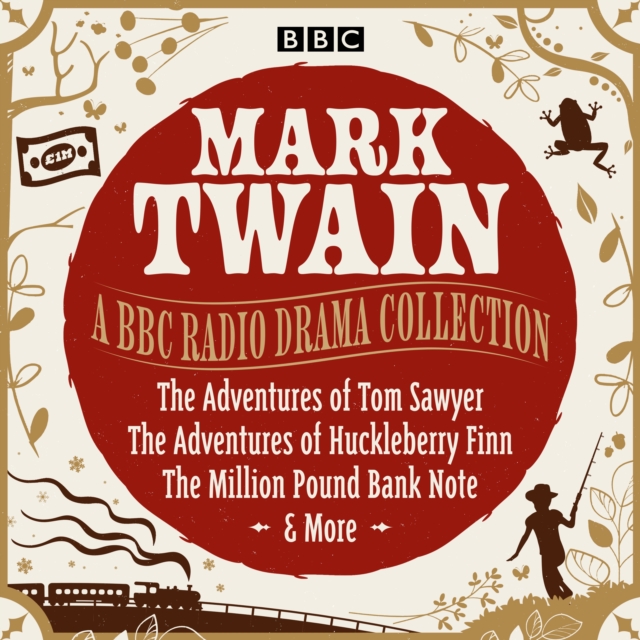 BBC radio productions of Mark Twain's very best novels and short stories - plus bonus materialMark Twain (real name Samuel Langhorne Clemens), was one of the foremost writers and humorists to come out of the United States.

This wide-ranging collection comprises dramatisations and readings of a host of his much-loved stories, from well-known works to less familiar gems. The adaptations include Tony Award-winning Bryony Lavery's rhythmic reworking of The Million Pound Bank Note; The Adventures of Huckleberry Finn, dramatised by award-winning playwright Marcy Kahan; and The Diary of Adam and Eve, Twain's affectionate satire about the battle of the sexes.

They are performed by full casts including Trevor White, Mark Caven, Christopher Jacot, Inika Leigh Wright and Tom Goodman-Hill. Among the readings are an abridged version of The Adventures of Tom Sawyer, in which Ed Bishop brings Tom's escapades to colourful life; the little-known yarn The Notorious Jumping Frog of Calaveras County (read by Jon Glover) telling the tall tale of an inveterate gambler and a talented amphibian; and The Prince and the Pauper (read by Jason Isaacs), an abridgement of Twain's historical fantasy about two identical boys born on the same day - one rich, the other poor. And in Mark Twain Stories, Frasier star Kelsey Grammer reads five of the great author's finest short stories. Also included is Kaleidoscope Feature: The Further Adventures of Huckleberry Finn, charting the troubled 100-year history of Twain's controversial novel, which has gone from being banned to being beloved - and back again. NB: Contains language that listeners may find offensiveCast and creditsWritten by Mark Twain.

First published 1867 (The Celebrated Jumping Frog of Calaveras County), 1868 (Cannibalism in the Cars), 1870 (The Facts in the Case of the Great Beef Contract, A Ghost Story), 1875 (The Experience of the McWilliamses with Membranous Croup, Niagara), 1876 (The Adventures of Tom Sawyer), 1881 (The Prince and the Pauper), 1884 (The Adventures of Huckleberry Finn), 1893 (The Million Pound Bank Note), 1931 (The Private Life of Adam and Eve)The Million Pound Bank NoteDramatised by Bryony Lavery.

First broadcast BBC Radio 7, 17 October 2009Mark Twain Stories: The Facts in the Great Beef Contract, A Day at Niagara, Cannibalism in the Cars, A Ghost Story and Experiences of the MacWilliamsesRead by Kelsey Grammar. 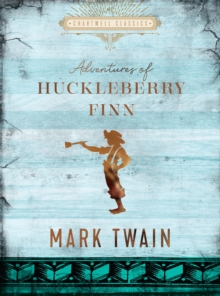 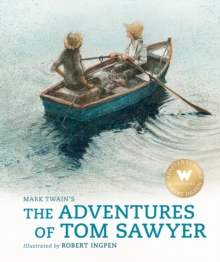 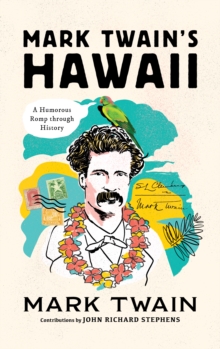