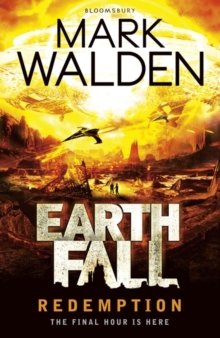 The thrilling conclusion to the outstanding Earthfall trilogy for sci-fi fans everywhere.

Can Earth be reclaimed?The battle for Earth continues.

In order to defeat the Voidborn, the alien race that invaded Earth, Sam must come to terms with the Illuminate powers he has inherited and return to London.

The only hope he has for defeating the aliens is to enlist the help of not only his friends, but also what he fears most. Sam and his friends must find a way to awaken the sleeping Illuminate far beneath the surface of the Earth, but what they don't realise is a dark and terrible secret is also about to be uncovered.

A secret that may spell doom for all of humanity. One thing is certain, whatever happens, life will never be the same for Sam ever again. And he will be forced to confront the reality that he may have to pay the ultimate price or finally watch the Earth fall. 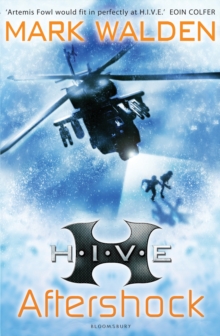 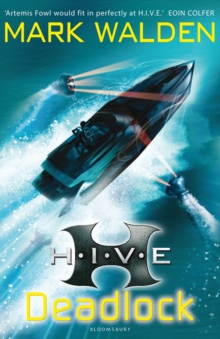 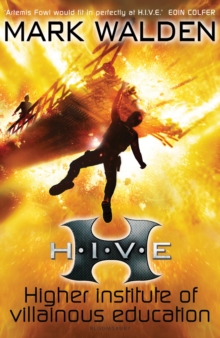 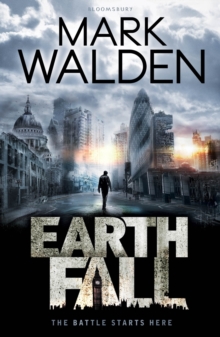