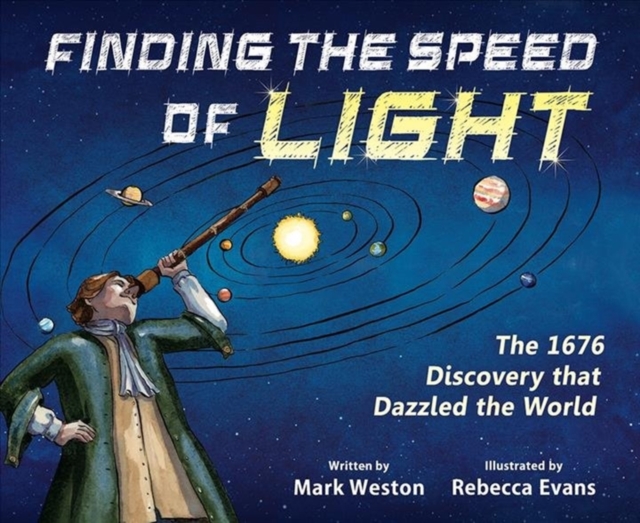 Finding the Speed of Light : The 1676 Discovery that Dazzled the World Hardback

Part of the The History Makers Series series

More than two centuries before Einstein, using a crude telescope and a mechanical timepiece, Danish astronomer Ole Romer measured the speed of light with astounding accuracy.

How was he able to do this when most scientists didn't even believe that light traveled?

Night after night he was timing the disappearance and reappearance of Jupiter's moon Io behind the huge, distant planet.

Eventually he realized that the discrepancies in his measurements could have only one explanation: Light had a speed, and it took longer to reach Earth when Earth was farther from Jupiter.

All he needed then to calculate light's speed was some fancy geometry.

Also by Mark Weston  |  View all 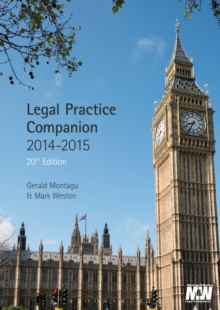 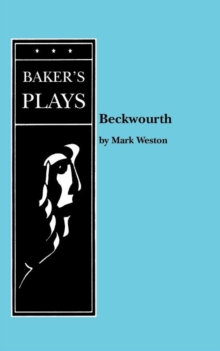 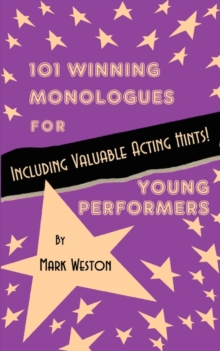 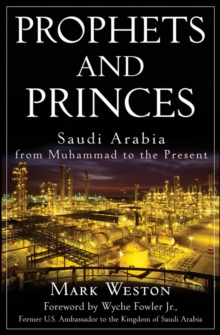 Also in the The History Makers Series series 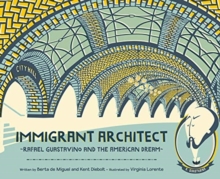