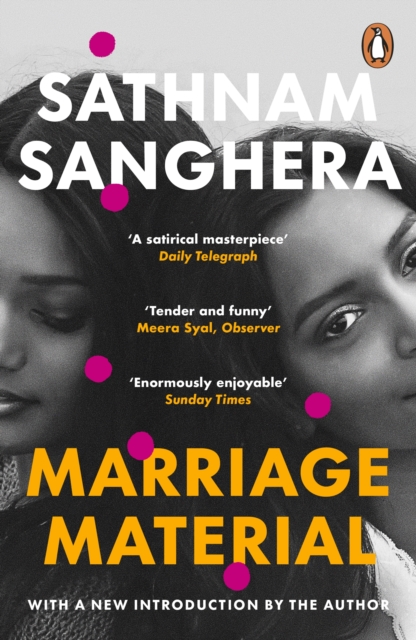 SHORTLISTED FOR THE COSTA FIRST NOVEL AWARD AND LONGLISTED FOR THE DESMOND ELLIOTT PRIZEFROM THE AUTHOR OF THE BOY WITH THE TOPKNOT AND EMPIRELAND'Enormously enjoyable' SUNDAY TIMES'A satirical masterpiece' TELEGRAPH'Sanghera's tender and funny book is a cracking and pacy read' OBSERVER'A stunning novel . . . touching and funny and feels so fresh . . . it just leaps off the page. I adored it' DEBORAH MOGGACH'Impressive' GUARDIAN'Entertaining' INDEPENDENT When Arjan returns to the Black Country after his father's death, his family's corner shop represents everything he tried to leave behind.

But his mother insists on keeping the business open, and Arjun finds himself being dragged back from London, and forced into big decisions about his own relationship.

Yet Arjan's story isn't the first and it won't be the last: Surinder and Kamaljit, two sisters, a generation back in the family, also experienced their own share of betrayals and loyalties, loves and regrets. Praise for Empireland'A fascinating reckoning with a history of empire' GUARDIAN'I only wish this book had been around when I was at school' SADIQ KHAN'Balanced and insightful' THE TIMES'This immensely readable book is very timely' FINANCIAL TIMES'An important book' NEW STATESMAN 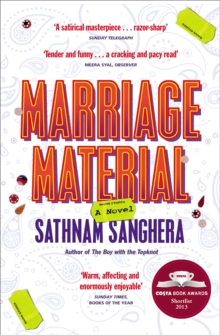