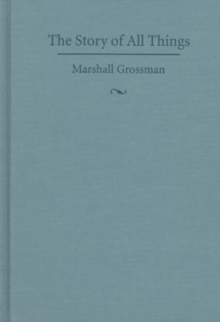 The Story of All Things : Writing the Self in English Renaissance Narrative Poetry Hardback

In The Story of All Things Marshall Grossman analyzes the influence of major cultural developments, as well as significant events in the lives of Renaissance poets, to show how specific narratives characterize distinctive conceptions of the self in relation to historical action.

To explore these conceptions of the self, Grossman focuses on the narrative poetry in the English Renaissance of the sixteenth and seventeenth centuries. Relating subjectivity to the nature of language, Grossman uses the theories of Lacan to analyze the concept of the self as it encounters a transforming environment.

He shows how ideological tensions arose from the reorganization and "modernization" of social life in revolutionary England and how the major poets of the time represented the division of the self in writings that are suspended between lyric and narrative genres.

Beginning with the portrayals of the self inherited from Augustine, Dante, and Petrarch, he describes the influence of historic developments such as innovations in agricultural technology, civil war and regicide, and the emergence of republican state institutions on the changing representation of characters in the works of Spenser, Donne, Marvell, and Milton.

Furthering this psychoanalytic critique of literary history, Grossman probes the linguistic effects of social and personal factors such as Augustine's strained relationship with his mother and the marital disharmony of Milton and Mary Powell.

With its focus on these and other "literary historical events," The Story of All Things not only proposes a new structural theory of narrative but constitutes a significant challenge to New Historicist conceptions of the self.

Also by Marshall Grossman   |  View all 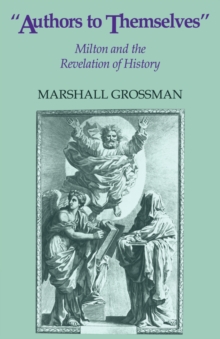 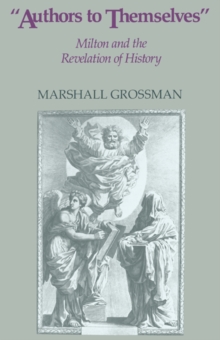 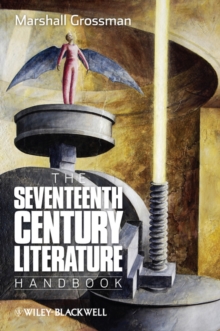 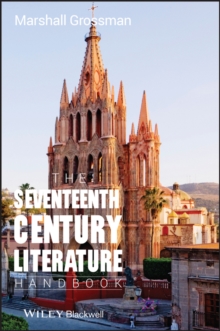