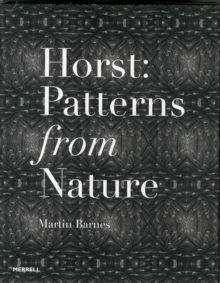 A revered figure in the world of fashion image making, he charted sixty years of style for Vogue and House and Garden, from the fashions and celebrities of the 1930s to the interiors of the 1980s.

However, little-known within his body of work - and contrasting intriguingly with his career in fashion - is a set of prints and a book, Patterns from Nature (1946).

Working with a Rolleiflex and Graphic View Camera in new York, Monterey and Mexico, Horst photographed the detailed textures and forms of natural objects, including plants, rocks, shells and butterfly wings.

His close scrutiny of these forms makes them unfamiliar and revelatory.

These images were gathered into Patterns from Nature, which also featured 9 kaleidoscopic images made by arranging the photographs in simple repeat.

Horst believed that these dynamic patterns would be 'immediately applicable to industrial fields such as textiles, wallpaper, carpets, plastics and glass'. Published to coincide with a major retrospective on Horst's work at the Victoria and Albert Museum, Martin Barnes re-examines these images in, Horst: Patterns from Nature.

This new edition will make the 9 original collaged images available for the first time in nearly 70 years and will also include a further 28 photo-collages that have only recently been rediscovered and have never before been seen or published.

Also by Martin Barnes   |  View all 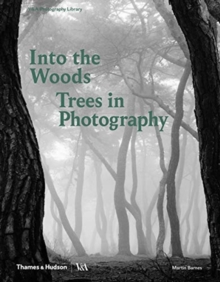 Into the Woods: Trees in Photography 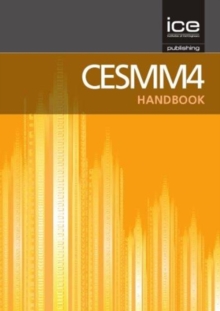 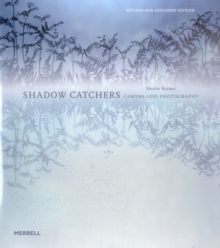 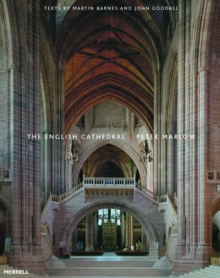