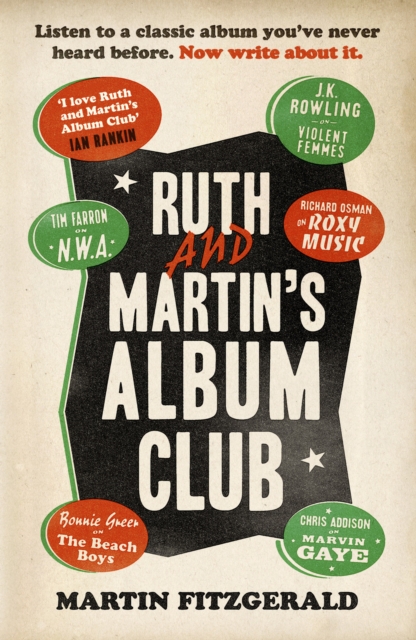 Ruth and Martin's Album Club : Listen to a classic album you've never heard before. Now write about it. Paperback / softback

The concept behind Ruth and Martin's Album Club is simple: make people listen to a classic album they've never heard, then ask them to review it.

Compiled here are the blog's greatest hits, as well as some new and exclusive material, each entry boasting a comprehensive introduction by all-round music geek Martin Fitzgerald: Ian Rankin on Madonna's Madonna.

J. K. Rowling on the Violent Femmes' Violent Femmes. Chris Addison on Marvin Gaye's What's Going On. Bonnie Greer on The Beach Boys' Pet Sounds. Brian Koppelman on The Smiths' Meat Is Murder. Anita Rani on The Strokes' Is This It. Richard Osman on Roxy Music's For Your Pleasure. And many, many more.

Also by Martin Fitzgerald  |  View all 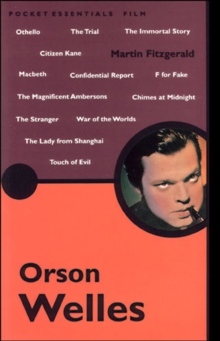 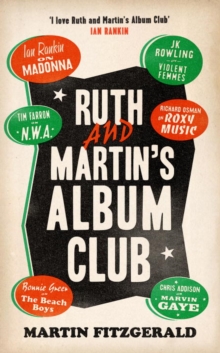 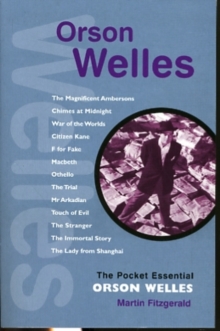 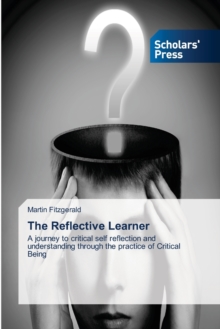