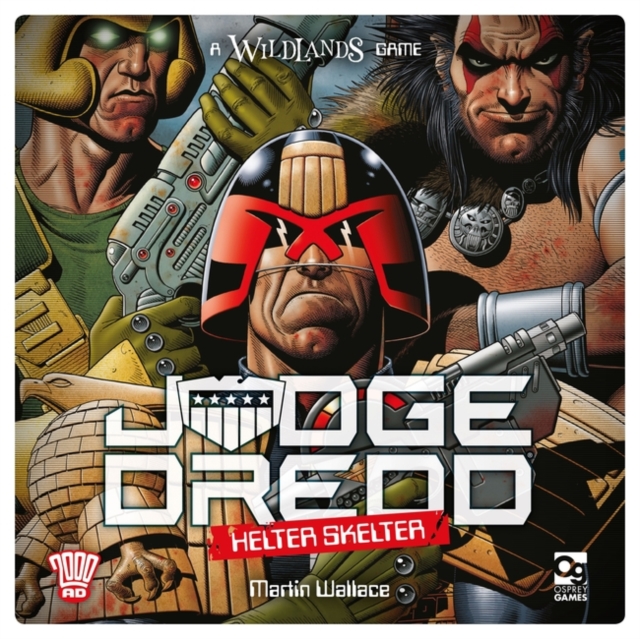 Part of the Wildlands series

Something in the multiverse has shattered, and now the universe is bleeding.

Throughout Mega-City One there are reports of invaders wreaking havoc.

Celtic barbarians in Ezquerra Block. Russian nobles in Apetown. And rumours of fragments of other universes, waiting to be claimed. Head to the streets of Mega-City One with Judge Dredd: Helter Skelter, a new miniatures board game combining Martin Wallace's critically-acclaimed Wildlands rules with the worlds of 2000 AD.

Four unique factions bring iconic characters from Slaine, Nikolai Dante, and Strontium Dog crashing into Mega-City One, all intent on finding the shattered fragments of their own universe and crushing anyone who gets in their way. Things are going to get rough, but one thing is certain.

No matter what universe you are from, you still have to answer to the Law!Players: 2-4Ages: 14+Playing Time: 30-60 minutesContents: 20 unique ink-washed miniatures, 188 cards, double-sided playing board, counters and tokens

Also in the Wildlands series  |  View all 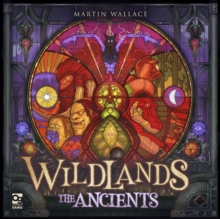 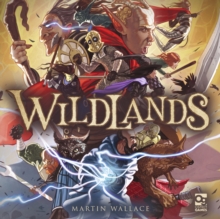 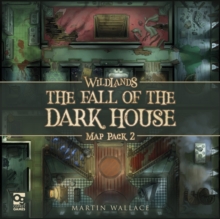 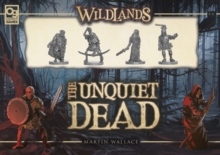