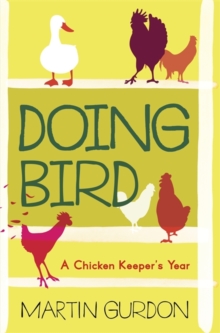 Thousands of people are keeping chickens as pets for the first time.

There are plenty of books that will show you how. Doing Bird tells you what it's like, charting the highs and lows in the year of an amateur hen keeper and his flock. Split into months and seasons, Doing Bird is an extension of Gurdon's highly successful Sunday Telegraph 'Hen and the Art of Chicken Maintenance' column, and brings out the characters and idiosyncrasies of the birds themselves. Highlights include Bombay the Indian runner duck's unrequited and very non-platonic love for Bella the chicken.

Sven the rheumatic, pensioner cockerel's last stand against a marauding fox, and his son Svenson's sometimes awkward transition from teenaged pretender to putative Alpha male with a dodgy aim.

We see the power play between flock old stagers Peeping Chicken, Anne Summers, Brahms, Meringue, Bella and Nude to new arrivals Squawks 1 and 2 and the pair of birds initially known as 'the other two,' until one of them tries savaging the author's hand and is re-christened Slasher -leaving her colleague with the sobriquet of 'Too'.

Also by Martin Gurdon   |  View all 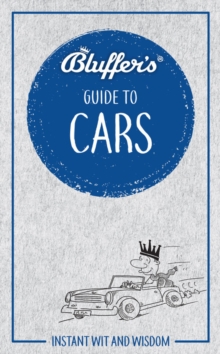 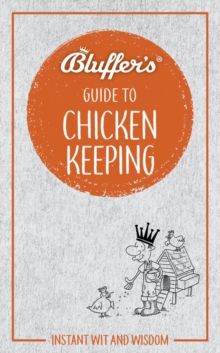 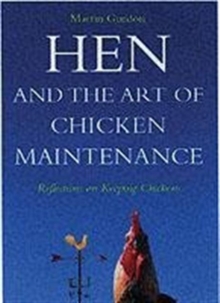 Hen and the Art of Chicken Maintenance 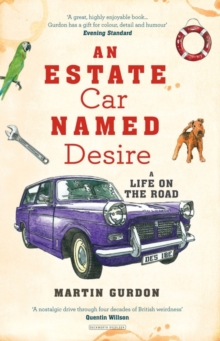