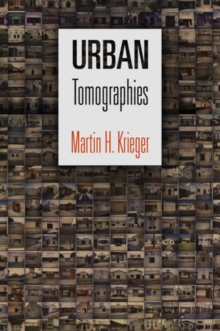 Tomography is a method of exploring a phenomenon through a large number of examples or perspectives.

In medical tomography, such as a CAT scan, two-dimensional slices or images of a three-dimensional organ are used to envision the organ itself.

Urban tomography applies the same approach to the study of city life.

To appreciate different aspects of a community, from infrastructure to work to worship, urban planning expert Martin H.

He examines these slices of life in Urban Tomographies. The book begins by introducing tomographic methods and the principles behind them, which are taken from phenomenological philosophy.

It draws from the examples of Lee Friedlander and Walker Evans, as well as Denis Diderot, Charles Marville, and Eugene Atget, who documented the many facets of Paris life in three crucial periods.

Rather than focus on singular, extraordinary figures and events as do most documentarians, Krieger looks instead at the typical, presenting multiple specific images that call attention to people and activities usually rendered invisible by commonality.

He took tens of thousands of photographs of industrial sites, markets, electrical distributing stations, and storefront churches throughout Los Angeles.

He also recorded the city's ambient sounds, from the calls of a tamale vendor to the buzz of a workshop saw.

Krieger considers these samples from the urban sensorium in this innovative volume, resulting in a thoughtful illumination of the interplay of people with and within the built environment.

With numerous maps and photographs, as well as Krieger's unique insights, Urban Tomographies provides an unusually representative and rounded view of the city. 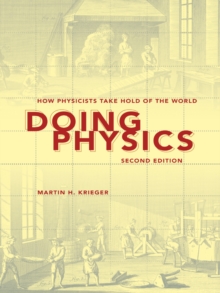 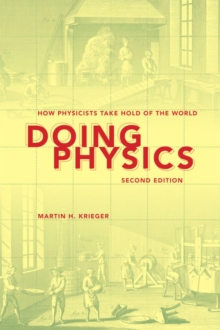 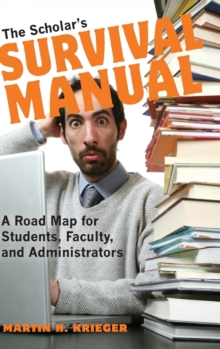 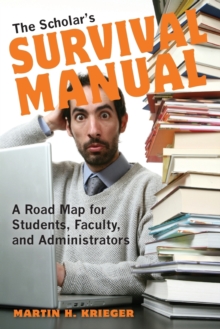 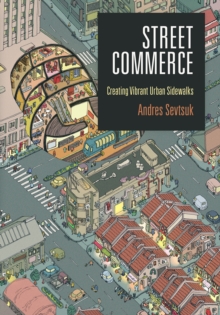 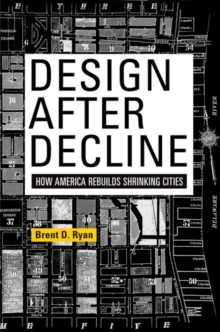 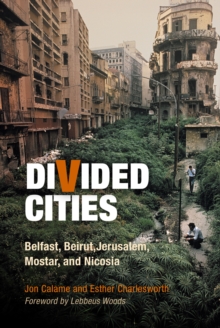 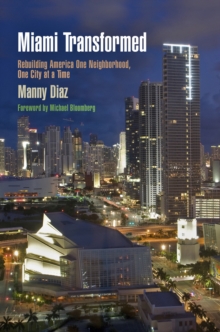